Initial fashion brands participating in the store launch will be Balenciaga, Prada, and Thom Browne. 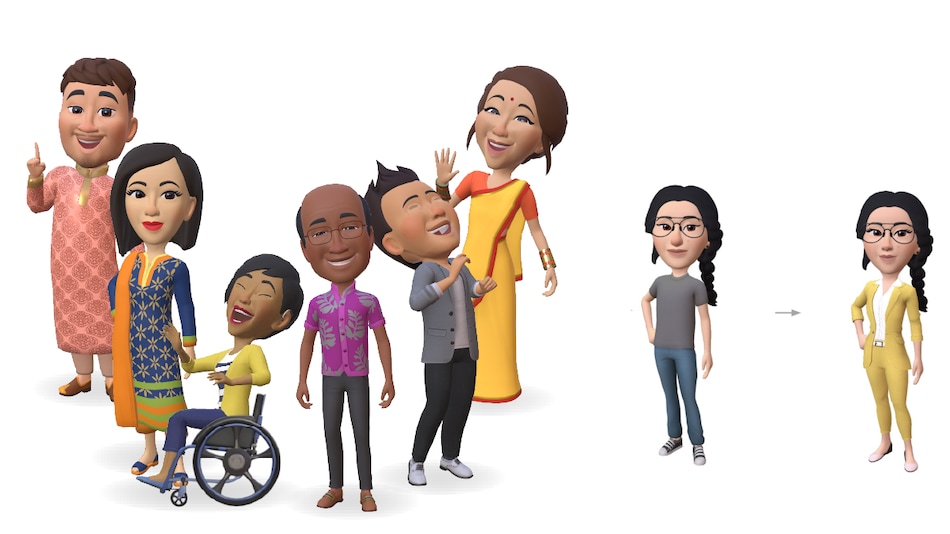 Initial fashion brands participating in the store launch will be Balenciaga, Prada, and Thom Browne, but Meta aims to make the store an open marketplace where developers can create and sell outfits, said Zuckerberg, speaking in an Instagram Live.

Earlier this week, Meta, Alphabet unit Google, Twitter, and Microsoft agreed to take a tougher line against disinformation under an updated EU code of practice that could hit them with hefty fines if they fail to do so.

More than 30 signatories including advertising bodies have committed to the updated Code of Practice on disinformation, the European Commission said.

The signatories agree to do more to tackle deep fakes, fake accounts and political advertising, while non-compliance can lead to fines as much as 6 percent of a company's global turnover, the EU executive said, confirming a Reuters report last week.

The companies, which include TikTok and Amazon's live streaming e-sports platform Twitch, have six months to comply with their pledges and will have to present a progress report at the beginning of 2023.

"The new code is a testimony that Europe has learned its lessons and that we are not naive any longer," Commission Vice-President Vera Jourova told a news conference.

She said Russia's invasion of Ukraine, the COVID-19 pandemic and Britain's withdrawal from the European Union accelerated the EU's crackdown on fake news.