Facebook's new guidelines protect against people who leave fake bad reviews as a way to get refunds or other freebies out of a business. 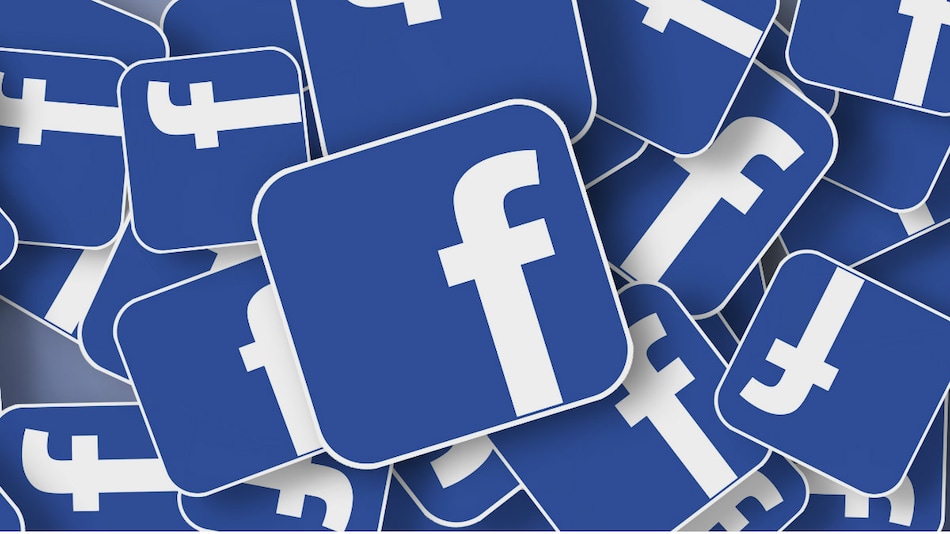 Facebook has decided to crack down on user reviews to prevent people from leaving fake feedback on business pages.

The company has updated its Community Feedback policy to address this widespread issue. While actions were already being taken against potentially abusive reviews, the new policy puts these rules into writing.

Facebook's new guidelines protect against people who leave fake bad reviews as a way to get refunds or other freebies out of a business that wants to please its customers, and they're also supposed to tackle incentivised reviews.

These addresses the overly positive (and usually very vague) reviews businesses pay random users to leave on their pages. Other reviews subject to takedown include ones that have nothing to do with the business it's supposed to be addressing, contain graphic or inappropriate content, or are just plain spammy.

If a customer or business violates any of these rules, Facebook has stated that it will remove the sketchy review in question, bar businesses access to product tags and listings, as well as suspend or ban "access to any or all Meta products or features." Repeat offenders could have their Facebook accounts suspended or banned.

Facebook had also made further changes for detecting and removing paid content which could mislead users on its platforms, including the popular photo-sharing app Instagram, the Competition and Markets Authority (CMA) said.

"We have engaged extensively with the CMA to address this issue. Fraudulent and deceptive activity is not allowed on our platforms, including offering or trading fake reviews," a Facebook representative said.

The CMA began a crackdown on false reviews from 2019 when it first asked Facebook and e-commerce platform eBay to check their websites after it found evidence of a growing marketplace for misleading customer reviews on the platforms.

Facebook has also been under scrutiny by the CMA for antitrust concerns over the technology company's acquisition of GIF website Giphy. It has been under pressure the world over for its data sharing practices as well as fake news and hate speech.