NCW has also asked the Maharashtra police, in a letter, to immediately take action against the person responsible for making the video. 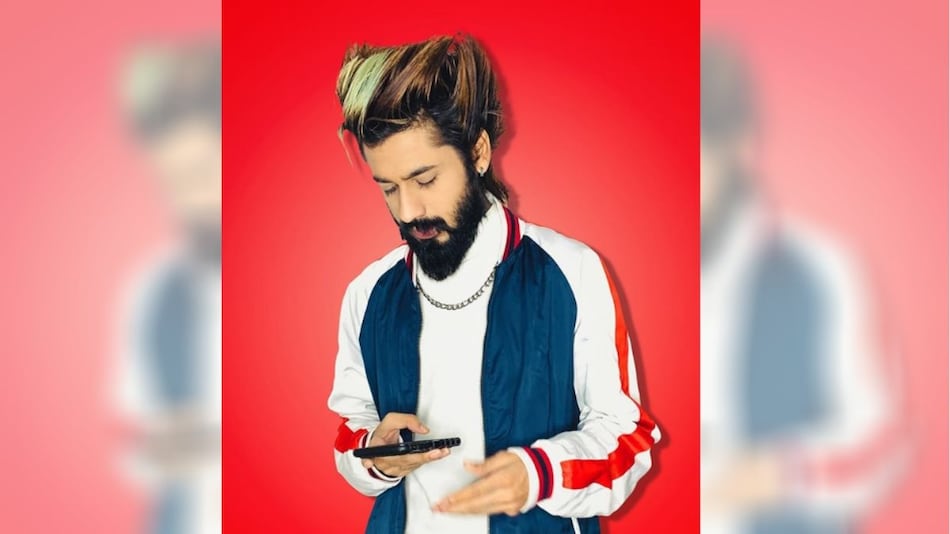 The National Commission for Women (NCW) has asked TikTok India to immediately remove a video showing a man committing violence against women and directed the Maharashtra police to take action against the person responsible for making the clip. The National Commission for Women (NCW), in a letter to Grievance Officer of TikTok India Anuj Bhatia, said it has come across a Twitter post in which a TikTok video shows a man committing violence against women. After the TikTok video from creator Faizal Siddiqui appeared on Twitter, both TikTok and Siddiqui came under massive criticism for glorifying acid attacks. #BanTikTok has also been trending on Twitter.

The NCW also asked the Maharashtra police, in a letter, to immediately take action against the person responsible for making the video.

"The commission is seriously concerned about the increase in crimes against women and the video not only seems to promote violence against women but also shows the patriarchal mindset, which would send a very wrong message to the society through this video made by Faizal Siddiqui on TikTok," NCW Chairperson Rekha Sharma said in the letter to TikTok India.

@NCWIndia have contacted Tik-Tok India @TikTok_IN to remove the video & delete the account of #FaizalSiddiqui that instigate committing violence against women. pic.twitter.com/1QMHpUgQs8

In view of the above, the commission asked TikTok India to immediately remove the video and block the ID of the person who made it.

In a letter to Maharashtra Director General of Police (DGP) Subodh Kumar Jaiswal, Sharma said the NCW condemns the video of the digital content creator promoting a grievous crime of acid attack among its young followers on social media.

"The commission is concerned about the safety and security of women and disturbed by the use of cyberspace to instigate crime against women," Sharma said in the letter to Jaiswal.

"Considering the sensitivity of the matter, it is requested that immediate action shall be taken as per the Information Technology Act, 2000 against the miscreants and an action-taken report sent to the commission," she said.

In a statement released on Instagram, Faizal Siddiqui defended the video and claimed that the video has been misrepresented.

Netflix Unveils Trailer, Release Date for Abhay Deol Movie ‘What Are the Odds?’
BSNL 6 Paisa Cashback Offer for Landline Calls Extended Till May 31