Apple May Have Shelved Plans to Launch Affordable Pencil: Report 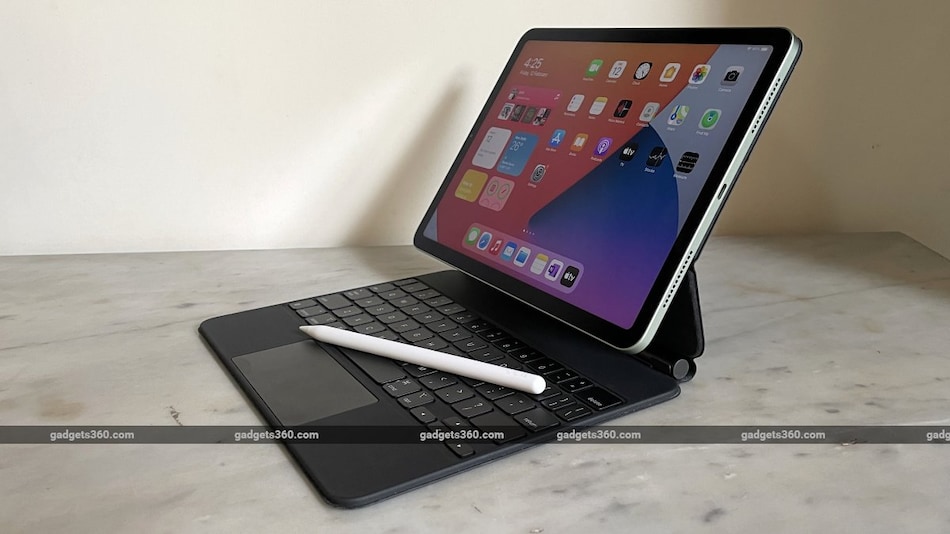 Apple has not made any official announcements about the launch

Apple was reportedly working to offer an affordable pencil, codenamed Marker, to its users. However, the development has now been said to be shelved as the Cupertino-based tech giant has cancelled all plans to release the Apple pencil, despite reportedly gearing up for a September 2023 launch at the iPhone maker's biggest annual event. The suggested Apple pencil could have come with a USB Type-C charging port, along with a lightning cable. The company has not made any announcements about such product yet.

According to a post on Chinese website Weibo, first spotted, Apple was working to launch an affordable Apple Pencil, which featured iPhone compatibility while also supporting charging via USB type-C port. Meanwhile, the current Apple Pencil is charged via a lightning cable where as the company's affordable iPad Wi-Fi now uses USB type-C port, making iPad invest an extra $9 (roughly Rs. 750) to buy an extra dongle.

Unfortunately, Apple has reportedly cancelled all plans to launch the product, which was said to be launched next year. According to the report, Apple's planned $50 (roughly Rs. 4,100) version of the Apple Pencil was codenamed Marker. The affordable Apple Pencil apparently could have cut corners by removing features like pressure-sensing technology and an in-built battery, according to the report. The iPhone maker chose to develop a chip that would be used to power the stylus through the connected screen, similar to the technology seen on Samsung's S-Pen models.

However, Apple has not made any official announcements about the launch or shelving of the affordable Apple Pencil yet and we may have to wait until the September event next year to know if these rumours are true or not.

Apple was previously spotted applying for a revamped patent that would support an Apple Pencil mounted above the MacBook keyboard. The claims include the ability to magnetically retain or secure the Pencil when it is placed in the storage area and use the pencil as a function key while housed in the chassis. The patent, which the iPhone and Macbook maker first applied for during the last year, imagines the Pencil as a replacement for the function keys row.

According to another report by Patently Apple, the Cupertino,California-based company may have added 20 new patent claims around the stylus. The patent explains that the input tool could be stored in a recess of the keyboard housing or the chassis.