Apple Watch Series 5 Now on Sale in India: Price, Specifications, and Everything Else You Need to Know

The wearable is available on Amazon.in and Flipkart, however a number of variants are out of stock right now. 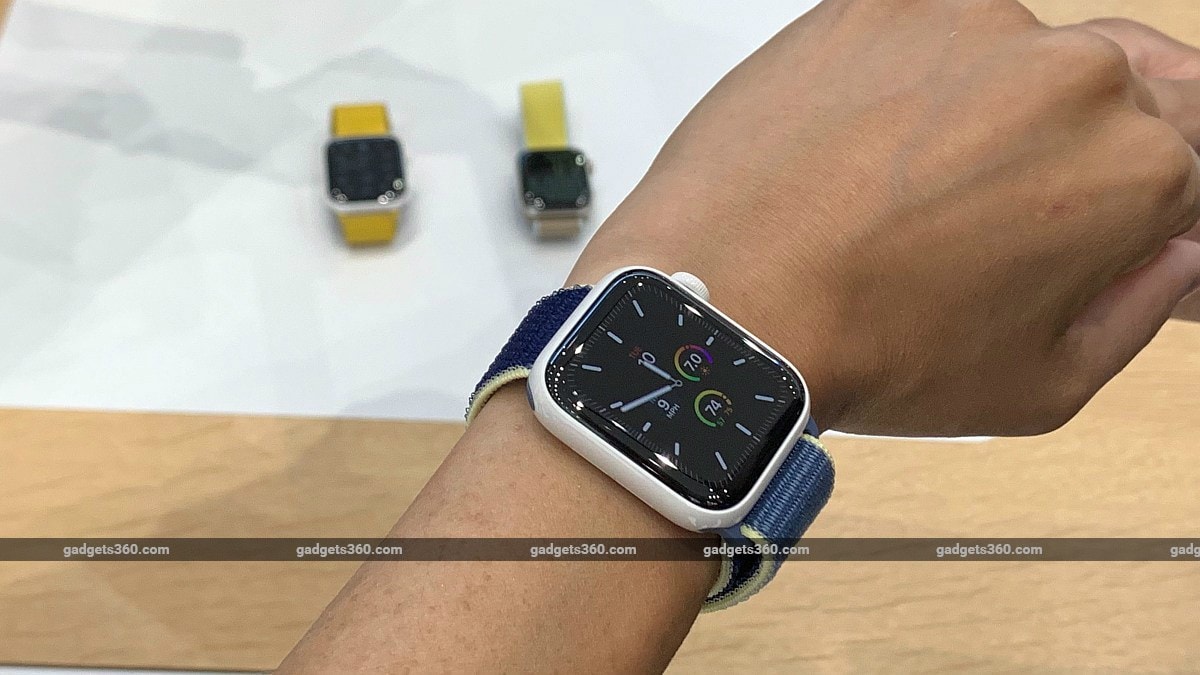 Online sites where you can buy the Apple Watch Series 5 include Amazon.in, Flipkart, Paytm Mall. Notably, Paytm is still taking pre-orders, whereas Flipkart and Amazon have started taking normal orders for the smartwatch. Even Flipkart and Amazon are already sold out of a number of variants. The e-commerce sites currently list no-cost EMI options, and Rs. 4,000 instant cashback on HDFC debit and credit cards as pre-order offers, but it isn't sure if these will still remain live, once the Apple Watch Series 5 is up for sale openly.

If you are looking to purchase it via offline retail stores, Ingram Micro says that around 800 retail stores across the country will start selling the new wearable. This includes Reliance Digital, Maple, Croma, and more. To find a retail store near you, head to the Apple website and enter your pincode along with the product you wish to purchase and a list of nearby stores should show up, based on your locality.

The new wearable claims to offer up to 18 hours of battery life on a single charge. Connectivity options include Wi-Fi 802.11 b/g/n, Bluetooth v5.0, and GPS/ GLONASS/ Galileo/ QZSS.