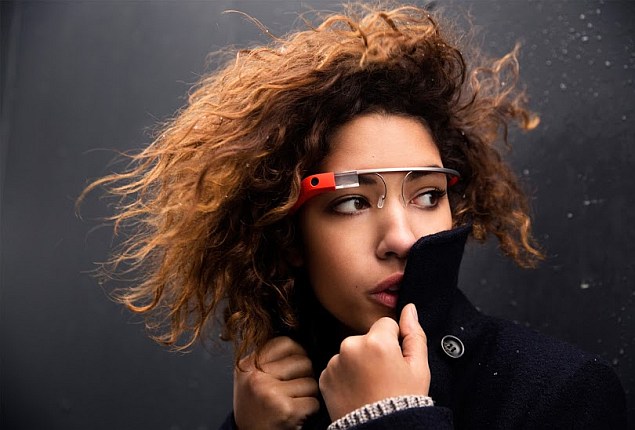 Following last week's announcement by Google of making its Glass eyewear available to the general public in the US for a 'limited time' for $1,500 from Tuesday as a part of the Google Explorer programme, Google on Wednesday has announced the eyewear was sold out within a day.

The news comes from Google's official Glass website that, when clicked on the 'How to get one' section, states "We're out of spots in the Explorer Program for now, but may have more to share soon. Sign up below to stay updated."

The news is also confirmed by the Google+ Glass account, that says, "Welcome to our new Explorers! All spots in the Explorer Program have been claimed for now, but if you missed it this time, don't worry. We'll be trying new ways to expand the Explorer program in the future. You can sign up below to stay updated. That's all for now, folks." Interestingly Google has not mentioned how many Glass units it actually sold.

On Tuesday, Google also announced it would this week release the KitKat firmware update for its Glass eyewear. The firm will also bring 'Photo Bundles' feature in the update, a feature that has been long-requested by the Glass Explorers. The feature would organise the images and videos from the user's timeline in bundles letting them scroll less and see more photos unlike before.

The KitKat update for Google Glass will let users send images via Hangouts by simply tapping the 'Reply' button and capturing a photo. Glass Explorers will also experience a simplified voice command menu as it will now appear sorted out as per user's frequently used voice commands, making it easier to access.

Unfortunately, interestingly, Google will be removing the video-calling feature from Glass. Google's reason behind this step is that many of the Glass Explorers have been complaining about the video call quality and less than 10 percent of the Explorers used the particular feature.