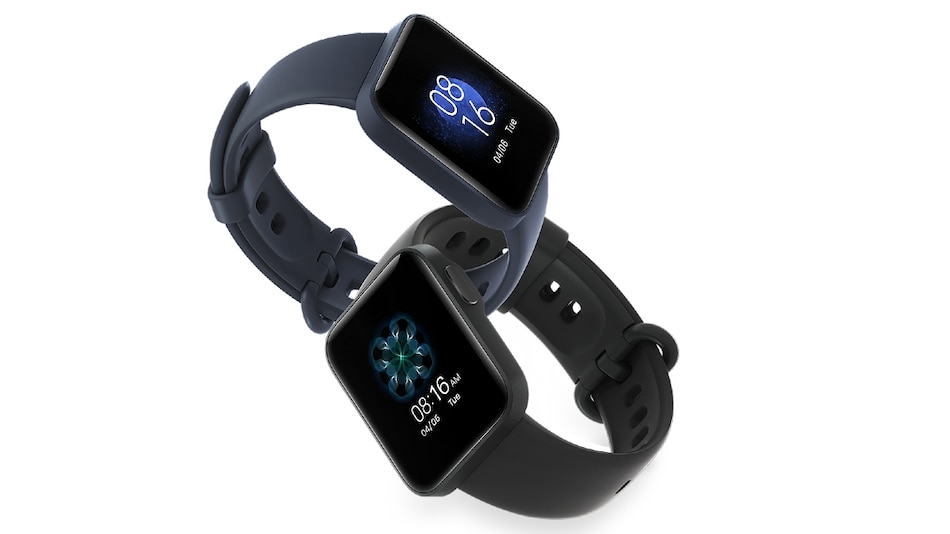 Mi Watch Lite has received the Bureau of Indian Standards (BIS) certification as per a tipster, hinting that it will be launched in India soon. The smartwatch made its international debut last month and now appears to be on its way to India. Mi Watch Lite looks like a rebranded model of the Redmi Watch and is also listed on BIS as ‘Redmi', suggesting that it could launch as a rebranded Redmi smartwatch in India. Xiaomi's latest smartwatch comes with 11 workout modes and is touted to offer up to nine days of battery life.

The Bureau of Indian Standards (BIS) certification shows Mi Watch Lite carrying model number REDMIWT02, as tipped by tipster Mukul Sharma. While the certification doesn't reveal any other details, it suggests that Xiaomi could be launching the smartwatch in India soon. It was unveiled internationally last month and will likely be available with Pink, Ivory, Olive, Navy Blue, and Black strap options.

As mentioned, the Mi Watch Lite is a rebranded variant of the Redmi Watch, which was launched in China in November at CNY 299 (roughly Rs. 3,400). We can expect the India price of the Mi Watch Lite to be similar.

Mi Watch Lite features a 1.4-inch (320x320 pixels) square LCD display. It offers 11 sports modes, including cricket, open water swimming, indoor cycling, walking, and more. The smartwatch has 5ATM resistance, as per the company, that allows it to work in up to 50 metres of water. It has heart rate monitoring, sleep monitoring, and offers guided breathing exercises as well.

The smartwatch by Xiaomi has a 230mAh battery that takes around two hours to completely charge. It has a battery life of up to nine days in a typical usage scenario and up to 10 hours in continuous GPS sports mode. Mi Watch Lite has over 120 watch face options. It has notifications for calls and messages, music controls, and weather support. It can be connected to smartwatches on Android as well as iOS by downloading the supported app.