Noise Buds Combat have been launched in India with Bluetooth version 5.3. 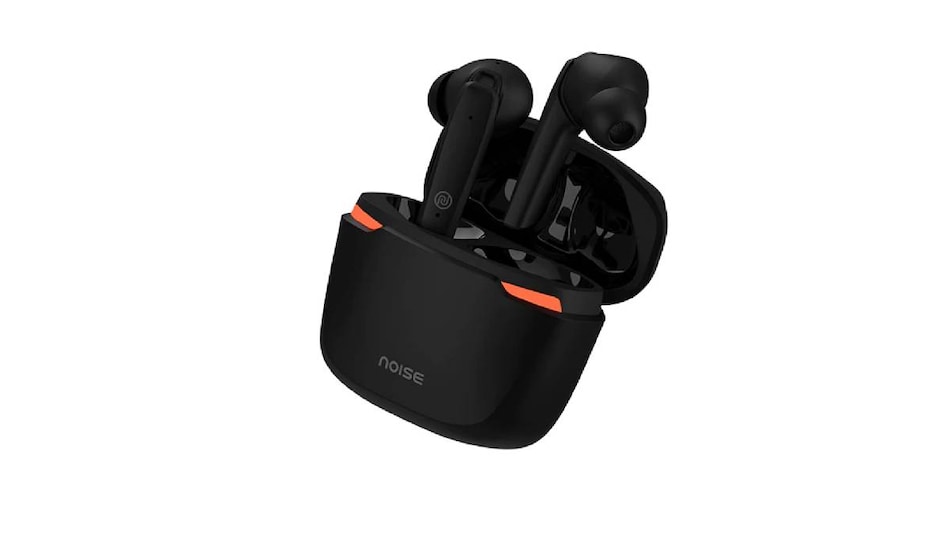 Noise Buds Combat true wireless earphones have been launched in India, priced at Rs. 1,499. The new affordable TWS headset from the Indian brand Noise comes with a Quad Mic ENC. It is available in three colour shades - Stealth Black, Covert White, and Shadow Grey. The Noise Buds Combat is available for purchase from the official Noise website and via e-commerce giant Flipkart. The earbuds support Bluetooth 5.3 connectivity. The new true wireless earphones from Noise will compete with brands like Realme and Boat, among others in the affordable segment.

The Noise Buds Combat earbuds have been launched at a price of Rs. 1,499 in India as a gaming TWS. They are currently listed on the GoNoise online store as well as on Flipkart. The true wireless earbuds have three colour options - Stealth Black, Covert White, and Shadow Grey.

At this price, the Noise Buds Combat will compete against affordable TWS earbuds like Realme TechLife Buds T100, and Boat Airdopes 111 that are priced under Rs. 1,500.

The Noise Buds Combat earbuds come with Quad Mics with environmental noise cancellation (ENC). They feature touch controls with support for Google Assistant and Siri. The touch controls on both buds can be used to control volume, and music, as well as call out the voice assistant. The earbuds are compatible with both Android as well as iOS smartphones.

Noise has used a 13mm driver on these earbuds, which also come with an ultra-low latency mode and IPX5 sweat and water resistance. The Noise Buds Combat weighs around 9.2 grams, with the case around 35.2 grams. The case has a dimension of 61.6 x 25.6 x 44.5mm.

For connectivity, they support Bluetooth 5.3 version that offers a connectivity range of up to 10m. The latest affordable earbuds from Noise are said to offer up to 8 hours of playtime on a single charge and up to 37 hours of playtime with the case. Additionally, the buds are claimed to be fully charged in 90 minutes, with the case said to take around 120 minutes. There is also an LED charging indicator and USB Type-C port on the case.

Twitter for Web Will Now Stay on the Last Timeline Tab You Visited, iOS and Android Update to Follow Soon
Featured video of the day
First Impressions of Samsung's 2023 Flagship