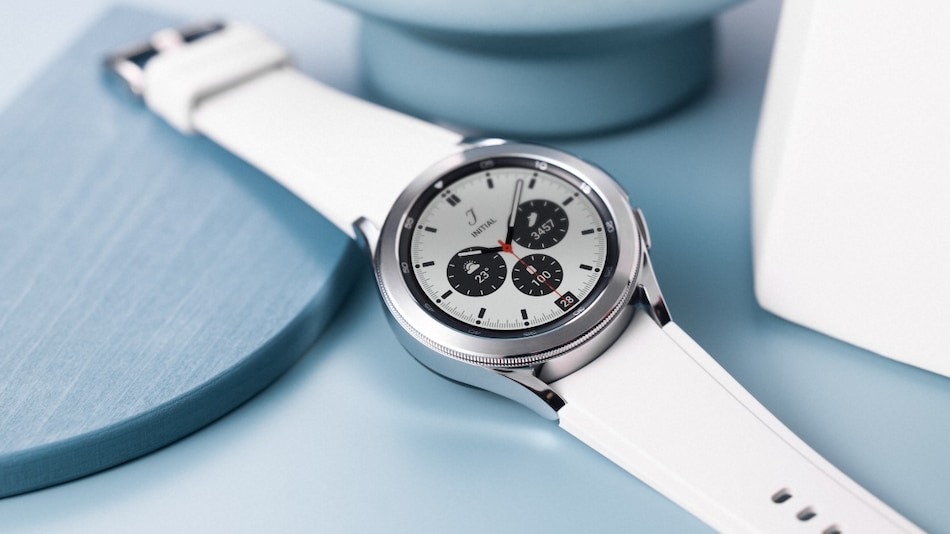 Wearables market in India that consists of smartwatches, earbuds, and wristbands grew by 93.8 percent year-on-year (YoY) in the third quarter of 2021, according to a report. While smartwatches continued to be the fastest-growing category in the quarter between July and September, truly wireless stereo (TWS) earbuds helped push the growth of the earwear category. Indian brands such as Noise, Boat, Fire-Boltt, Ptron, and Titan emerged among the top vendors in the wearables market — alongside their global counterparts Amazfit, OnePlus, Realme, Samsung, and Xiaomi.

In terms of segments, smartwatches retained their fastest-growth in the Indian wearables market with 4.3 million shipments and a whopping 456.3 percent YoY change recorded in the third quarter. The earwear segment, on the other hand, grew 77.9 percent YoY with 39.5 percent market share.

Indian brands comprising Noise, Boat, and Fire-Boltt captured over two-thirds of the total smartwatch market, the firm said in its report.

Gurugram-headquartered Noise maintained the leadership for the sixth straight quarter, with a 26 percent market share in the quarter ending September 30. It was followed by Boat with 23.1 percent. After Boat, it was Fire-Boltt that replaced Xiaomi-backed Huami for the third position and captured a market share of 15.3 percent in the third quarter — up from 5.5 percent in the previous quarter, IDC said.

Alongside the Indian brands, Realme entered the fourth position, while Amazfit maintained its fifth place.

Unlike smartwatches, wristbands saw an annual decline for the seventh consecutive quarter. The overall wristwear segment that comprises smartwatches and wristbands crossed the five million shipments mark in a single quarter, the firm said.

Xiaomi maintained the lead in the wristband market segment, with 49.9 percent share. It, however, saw a 27.2 percent dip in its YoY growth in the third quarter. After Xiaomi, Titan came second with 16.7 percent share. OnePlus, on the other hand, came third with 10.8 percent share in the quarter.

In the earwear segment, TWS earbuds, neckbands, and wireless over-the-ear headphones have clocked 18.7 million units in the third quarter. Boat led the segment with 48 percent share, followed by Realme and OnePlus. Samsung that includes JBL, Harman Kardon, and Infinity, on the other front, came fourth and Ptron retained its fifth position.

IDC said that a total of 7.4 million TWS earbuds were shipped in the market, growing 70.5 percent YoY in the third quarter. As much as 86.4 percent of the total TWS earbuds shipments fall under the $50 (roughly Rs. 3,700) pricing.

Total TWS earbuds shipped the market captured a 39.5 percent share of the overall earwear segment in the third quarter, the firm said. Boat led the TWS category, with a 37.3 percent share.

“Celebrity endorsements are a key tactic for brand recall. However, to maintain the growth momentum they must invest more in newer designs and aesthetics, as well as newer collaborations with existing franchises. This can help create unique product experiences that will not only help associate with new customers but can also open new avenues to sell these products,” said Jaipal Singh, Research Manager of Client Devices, IDC India.