Apple May Open Up Siri to Developers. That's a Huge Deal. 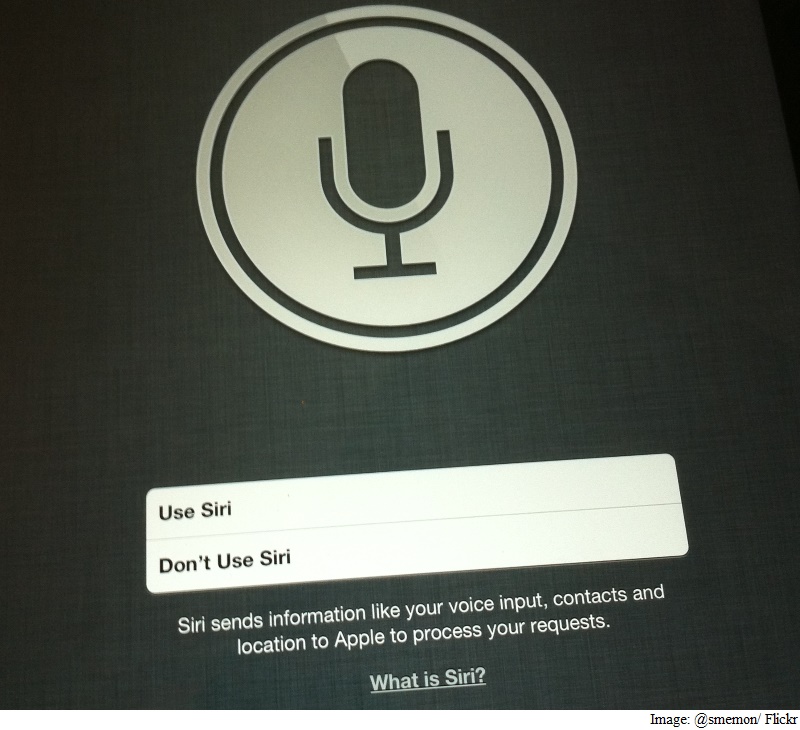 Highlights
Apple is taking two big steps to improve its voice-controlled assistant, Siri, according to a new report from tech news site the Information that cites a single person with "direct knowledge" of Apple's plans. For one, it's apparently working on a standalone speaker that can house the voice-controlled assistant, like Amazon's Echo or the forthcoming Google Home.

That may sound like some pretty big news - even Apple is a little late to the market for smart home hubs, apart from some small forays with Siri and the Apple TV. But the real revelation from the Infomation article is the report that Apple's going to open Siri up to developers, perhaps as soon as next month during the company's annual developers conference. An Apple spokeswoman declined to comment on the report.

"Really?" you might say. "A change in Apple's developer relationship is more exciting than a new product?" But, yeah, really. If Apple opens up Siri's capabilities to the wider world, that means the little friend in your iPhone is about to get a whole lot smarter. The idea is to let more apps tap Siri's powers, so that she (or he - on my phone, Siri is a guy) can, in turn, do more things for you.

The thought that Apple is opening up more of Siri to developers is a shift for the company, which is known for being, shall we say, a bit closed off. That's the cliche: Google's open, Apple's perfect. The company's known for holding itself to exacting internal standards, and it requires its developers to meet those standards, too. That could be ultimately good for consumers, but it hasn't always made developers feel welcome. The promise of Apple's HomeKit smart-appliance system, for example, has been somewhat limited by Apple's insistence on certain security protocols -- not a really a bad thing, of course, but certainly limiting.

And that's a pretty common comment to hear from developers working with Apple in general. In fact, not being open to third-party partnerships is one reason that Siri's original creators said they ultimately decided to leave Apple after being acquired.

It's also arguably put Apple behind in the smart assistant game, since Siri really works best with Apple's own apps. (And Yelp, which somehow managed to strike an early deal with Apple to get its results in Siri.) It's frustrating that you have all those apps on your phone and Siri can't do much with them. For example, Siri can't really make a dinner reservation for you through OpenTable all by herself. At best, Siri can pull up a suggested restaurant and link you to OpenTable, where you have to do the final swiping and tapping yourself.

And yes, complaining about having to make a couple of taps to get a dinner reservation is the ultimate first-world problem. But you have to admit that if you hired a real personal assistant who only found possible reservations for you and didn't make them, you'd probably fire him (or her) pretty quickly. If the idea is that you buy an expensive device in part because it has a digital personal assistant, it's not insane to think that it should be able to do that much, at least. When Google's chief executive is on stage promising that Google Assistant -- thanks to liberal partnerships -- will be able to recommend and buy movie tickets without you having to lift a finger, that makes Siri look a little shabby.

So, if what the Information is reporting is true - and it has a pretty good track record - that could cheer Apple critics who worry that the company isn't taking the threat of its AI-focused competitors seriously as we move beyond the heyday of the app and smartphone era. At the very least, these rumors could show that Apple is finally willing to build a broader coalition as it looks for more worlds to conquer.