TikTok Is Having a Bad War, Disinformation Experts Say

Some say the very nature of TikTok makes it problematic when subject matter becomes more serious than funny skits and dance routines. 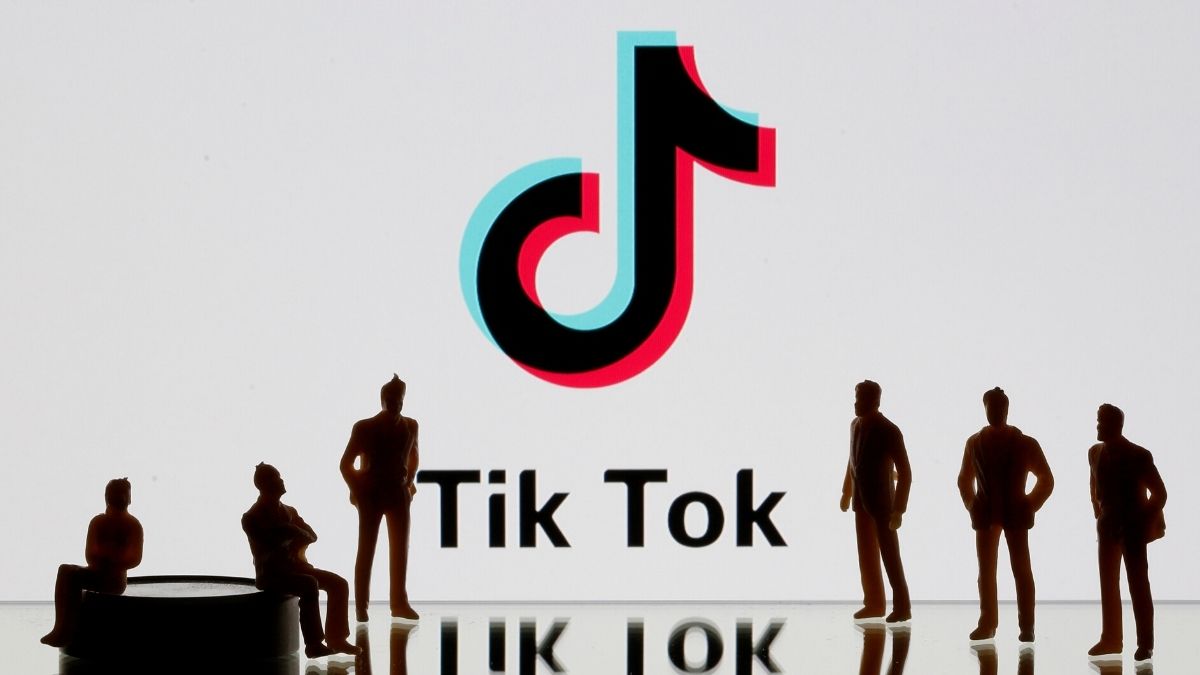 Videos from past conflicts being recycled on TikTok

The war in Ukraine has rapidly positioned TikTok as the number one source of misinformation thanks to its gigantic number of users and minimal filtering of content, experts say.

Every day, Shayan Sardarizadeh, a journalist with the BBC's disinformation team, ploughs through a hallucinatory mix of fake and misleading information about the war being spewed out on the video-sharing site.

"TikTok is really not having a good war," he told AFP.

"I haven't seen another platform with so much false content," he added.

"We've seen it all: videos from past conflicts being recycled, genuine footage presented in a misleading way, things that are so obviously false but still get tens of millions of views."

He said the most disturbing were fake live-streams in which users pretended to be on the ground in Ukraine but were using footage from other conflicts or even video games - and then asking for money to support their "reporting".

"Millions tune in and watch. They even add fake gunshots and explosions," said Sardarizadeh.

Anastasiya Zhyrmont of Access Now, an advocacy group, said it was no excuse to say that the war came as a surprise.

"This conflict has been escalating since 2014 and these problems of Kremlin propaganda and misinformation have been raised with TikTok long before the invasion," she told AFP.

"They've promised to double their efforts and partner with content checkers, but I'm not sure they are taking this obligation seriously," she added.

Zhyrmont said the problem may lie with the lack of Ukrainian language content moderators, making it trickier for TikTok to spot false information.

TikTok told AFP that it has Russian and Ukrainian speakers, but did not say how many, and said it had added resources specifically focused on the war but did not provide details.

AFP is a partner of TikTok, providing fact-checking services in Australia, Indonesia, New Zealand, Pakistan and the Philippines.

Some say the very nature of TikTok makes it problematic when subject matter becomes more serious than funny skits and dance routines.

"The way you consume information on TikTok -- scrolling from one video to another really quickly -- means there is no context on any given piece of content," said Chine Labbe of NewsGuard, which tracks online misinformation.

NewsGuard ran an experiment to see how long it would take for new users to start receiving false information if they lingered on videos about the war.

The answer was 40 minutes.

"NewsGuard's findings add to the body of evidence that TikTok's lack of effective content-labelling and moderation, coupled with its skill at pushing users to content that keeps them on the app, have made the platform fertile ground for the spread of disinformation," it concluded in its report.

In a blog post on March 4, it said it was using "a combination of technology and people to protect our platform" and partnering with independent fact-checkers to provide more context.

In the meantime, the particular concern with TikTok is the age of its users: a third in the US, for example, are 19 or younger.

"It's hard enough for adults to decipher the real from the propaganda in Ukraine. For a young user to be fed all this false information is really troubling," said Labbe.

All those interviewed emphasised that misinformation is rampant across all social media, but that TikTok had done even less than Facebook, Instagram or Twitter to combat it.

TikTok's relative infancy also means its own users have not yet joined the fight as they have on other platforms.

"Some are starting to do fact-checking and educate people on TikTok, but we're talking about a dozen or two dozen, compared with hundreds on Twitter."