Russia has battled big tech companies to control information flows after it invaded Ukraine on February 24. 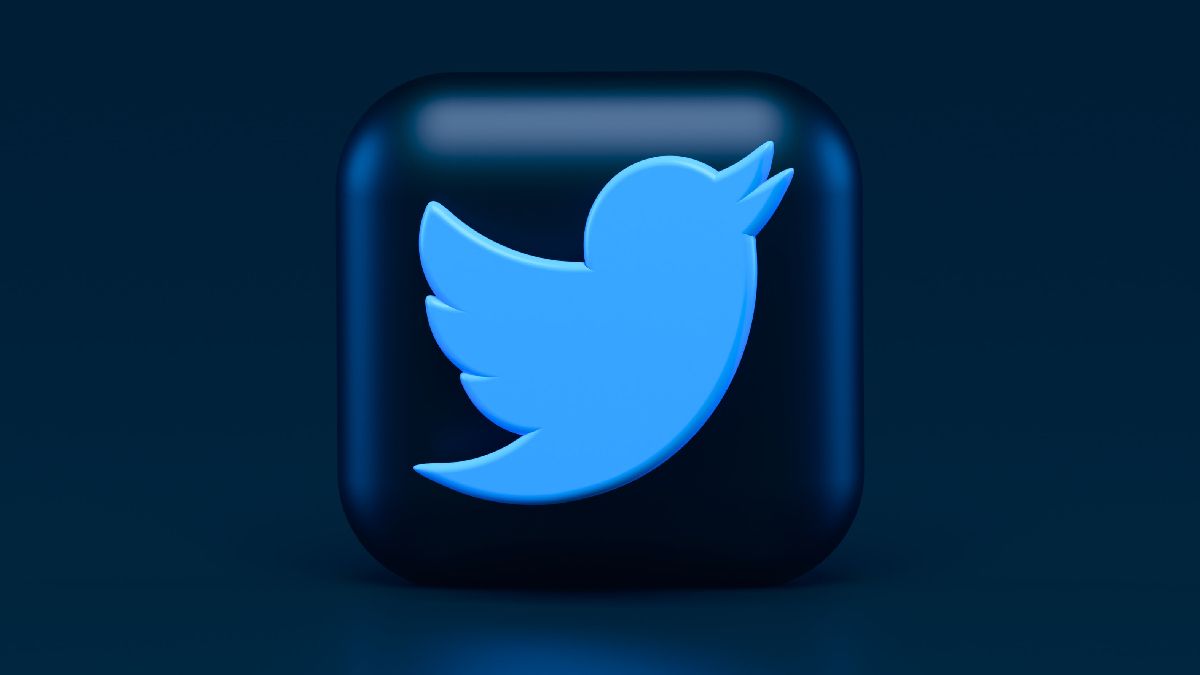 Twitter said on Tuesday it will not recommend Russian government accounts to users as part of a rule change affecting accounts run by states which limit access to the open internet and are engaged in armed interstate conflict.

Russia has battled big tech companies to control information flows after it invaded Ukraine on February 24. The Kremlin calls its actions in Ukraine a "special military operation." Moscow has throttled access to Twitter by slowing its service and has banned Meta's Facebook and Instagram.

"When a government blocks or limits access to online services within their state, undercutting the public's voice and ability to freely access information, but continues to use online services for their own communications, a severe information imbalance is created," Twitter said in a blog post.

The company said its new measure of not amplifying the accounts would apply whether Twitter itself was blocked or not and that it would first apply the policy to Russian government accounts.

It said under the new rule it would not amplify or recommend Russian government or state affiliated media accounts, including on users' Home timeline, or the search or explore functions. A spokesperson said this would affect more than 300 Russian government accounts.

The company also said it would require government or state affiliated media accounts to remove any media published that features prisoners of war. It said in cases where there was a "compelling public interest" in accessing the content, such as for evidentiary purposes, it would instead add a warning to the tweets.

During the conflict, Ukrainian government social media accounts have posted videos appearing to feature Russian prisoners of war answering questions or making phone calls home. Asked about these posts on a call with reporters, Twitter's head of site integrity Yoel Roth said such tweets would be covered by the scope of the new rules but the policy would not be applied retroactively.

"We don't want Twitter to be used by state actors to infringe on international humanitarian law and, to the best of our ability, we want to disincentivise governments from engaging in this type of behavior," said Roth, citing the Geneva Convention, which protects prisoners of war against abuses including insults and public curiosity.

Twitter also said it would require the removal of tweets posted by any user with prisoner of war content shared with abusive intent.