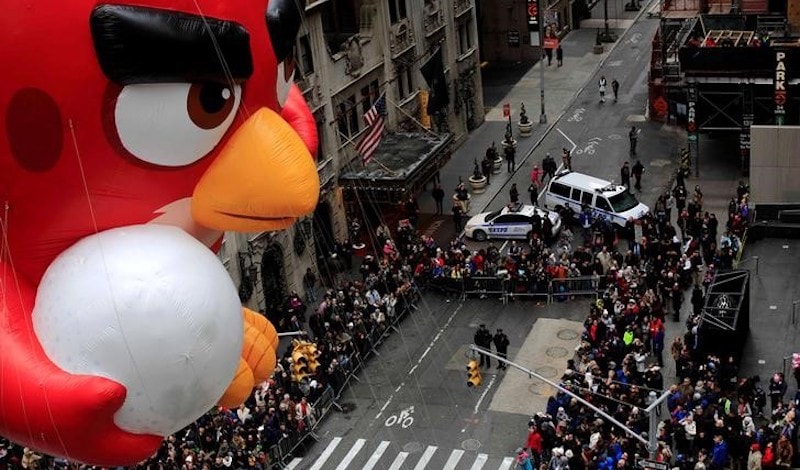 Finnish mobile games maker Rovio Entertainment set a price range on Friday for its planned listing that would value the maker of Angry Birds at up to $1.1 billion (roughly Rs. 7,049 crores), well below potential values cited in media reports.

The company, whose business is recovering after a tough couple of years, announced its long-awaited initial public offering (IPO) this month, saying it was aiming to boost growth and to take part in gaming industry consolidation.

Initial media reports had said the company could be valued at up to $2 billion in the flotation, though analysts had already questioned whether that could really be achieved.

"If it had been as rumoured, it would have been way too high," said analyst Atte Riikola from Helsinki-based equity research firm Inderes.

"Looking at sales, the valuation pits Rovio at the same level as it peers, but includes profit growth expectations."

Rovio, whose games have been downloaded 3.7 billion times, grew rapidly after the original Angry Birds game was launched in 2009.

But Rovio was slow to respond to a shift to freely available mobile games that make revenue from in-game purchases. Its business quickly declined as rival games such as Supercell's Clash of Clans and King's Candy Crush Saga took over.

Rovio booked an operating loss and cut a third of its staff in 2015. However, sales are now recovering on the back of the 2016 release of 3D movie Angry Birds, as well as new games.

The company expects to sell about 55 percent of its shares in the flotation, raising EUR 438 million to 488 million. Only 30 million would go into Rovio's coffers, with most going to its major owners, including Trema International and venture capital firms Accel Partners and Atomico.

Trema, which is owned by Kaj Hed, the uncle of Rovio co-founder Niklas Hed, is expected to keep a stake of 37 percent after the listing, down from 69 percent now, Rovio said.

The subscription period starts on Sept. 18 with trading expected to being on the Helsinki bourse's pre-list on September 29 and on the main list on October 3.