Google pays Apple enormous sums of money every year to stay the default search engine on iPhone, iPad, and Mac. 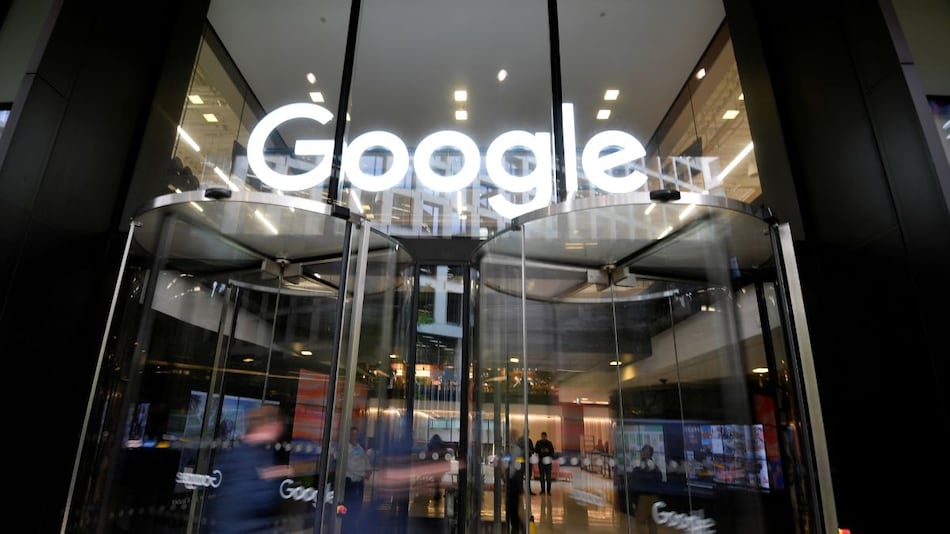 Google will be paying Apple $15 billion (roughly Rs. 1,10,718 crores) to remain the default search engine on iPhone, iPad, and Mac in 2021, according to analysts. The price to keep Google as the default search engine on the Safari browser is said to have gone up once again, which could increase even more in 2022. It is widely understood that Google pays Apple a lot of money every year to retain the dominance of its search engine, and that involves outbidding Microsoft.

As per an investor note spotted by Ped30, Bernstein analysts have stated that in 2020, Google's payment to Apple to stay on as Safari's default search engine was around $10 billion (roughly Rs. 73,873 crores), which was higher than the previous estimate of $8 billion (roughly Rs. 59,098 crores). Now, as per the analysts “Apple's public filings as well as a bottom-up analysis of Google's TAC (traffic acquisition costs) payments” suggests that for fiscal year (FY) 2021, Google may pay Apple nearly $15 billion, which would contribute 9 percent to the company's gross profit.

The analysts also reportedly pointed out that considering Google may have to pay Apple somewhere between $18 billion (roughly Rs. 1,32,876 crores) and $20 billion (roughly Rs. 1,47,641 crores) for FY22, the search giant may revisit its strategy. They state that there are two potential risks in this kind of arrangement, a regulatory risk which is likely years away but can potentially impact Apple's gross profit by 4 to 5 percent if there is a ruling against it. Secondly, Google may want to renegotiate its terms for a lesser fee or stop paying altogether. It is likely that Google continues to pay Apple to outbid Microsoft as its Bing search engine is the potential runner-up to be Safari's default search engine.

Apple and Google's deal regarding the search engine on iOS devices has met with criticism in the past. UK Competition and Markets Authority feels that this deal creates "a significant barrier to entry and expansion" for Google's rivals in the search engine market. Furthermore, Apple has been reportedly stepping up efforts to develop its own search engine to take on Google. While doing so may lead to Apple missing out on the payment it gets from Google every year, it could simplify things in case regulations put a damper on the deal.