Google’s Gboard keyboard app for Android is said to be rolling out beta version 11.9.04 with Split Keyboard mode. 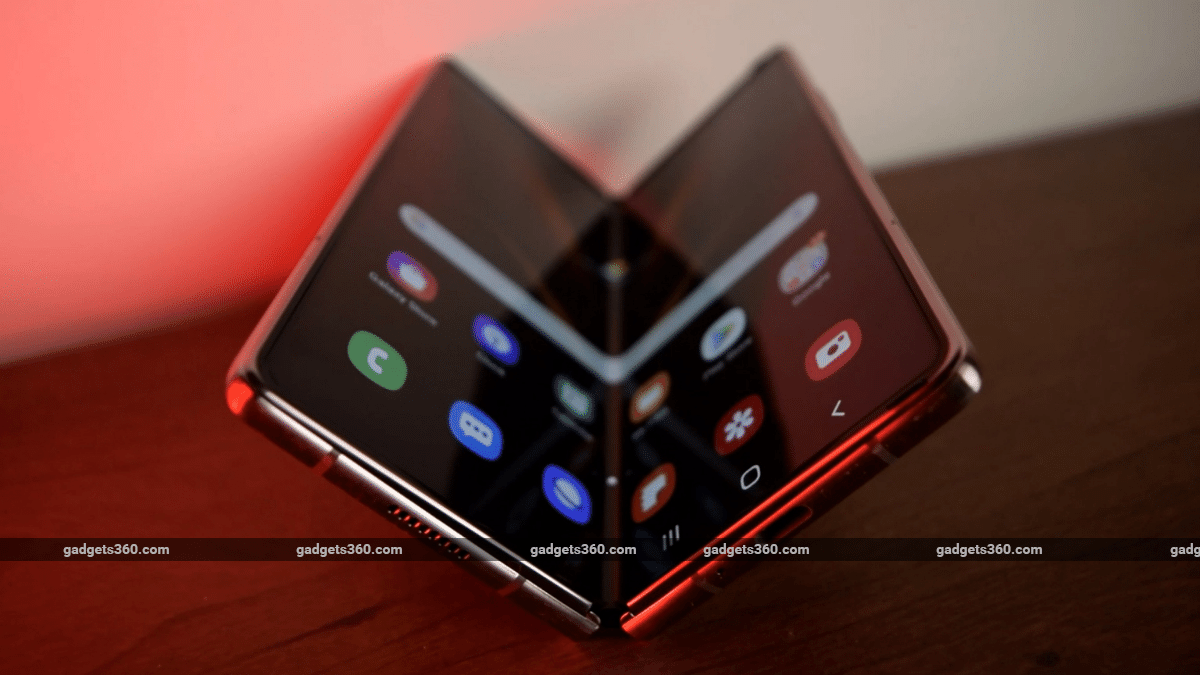 The split keyboard mode for Gboard was first reported by Android Central, based on the r/GalaxyFold subreddit where users reported the feature to be available on their phones.

The split keyboard feature is already reported to be available on Samsung's Keyboard app, which is pre-installed and enabled by default on phones like the Galaxy Z Fold 3. However, the new added feature to Gboard keyboard app for Android will act as a benefit for users who prefer Gboard over any other typing interface.

With the keyboard divided in half, all of the keys are considerably closer to the sides of the foldable phone, where your thumbs may naturally rest when holding the device. Users can visit the app's page in the Google Play Store on their smartphone to sign up for the beta if they want to try it out for themselves.

The report also stated that the beta version 11.9.04 will include this feature. For users, who can view a split keyboard icon appears in the toolbar above your foldable's on-screen keyboard, the mode can be availed by pressing it. This will make the keyboard split in half, and a symbol that can bring the two halves back together will take its place, according to the report.