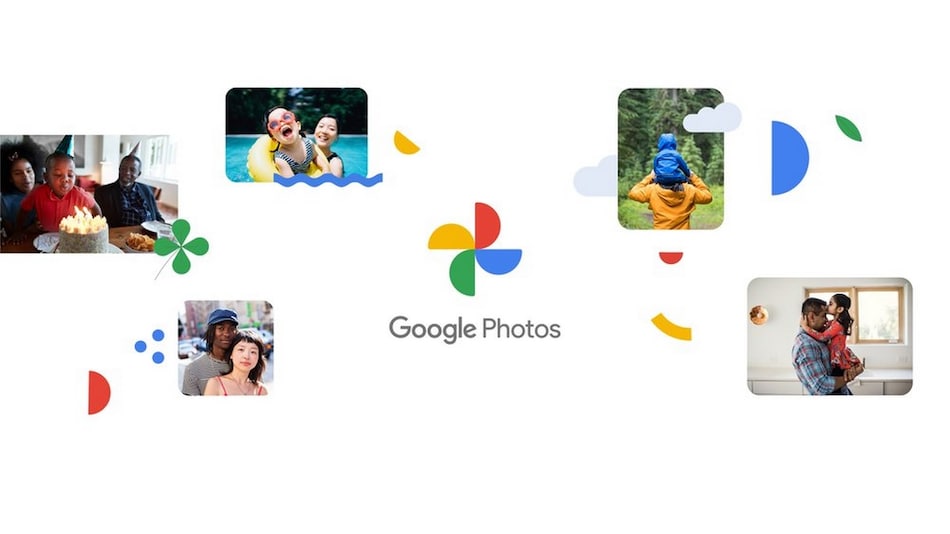 Google Photos will now let you add content to albums even when the devices are offline. The update has been rolled out silently, with the latest version of Google Photos and will mostly affect Android devices. Earlier, images and videos could only be sorted into albums after they had been uploaded and backed up. Google has been on an update spree recently. Its Photos app now include many new features such as Google Lens integration and video editing tools for both Android and iOS apps.

A report by Android Police claims that Google has updated its Google Photos app that will let users sort images and videos into albums before they are uploaded and backed up. Gadgets 360 was able to independently test out the feature. The process is smooth, users can sort their images and videos into albums by simply creating the folders and adding content to them. The offline feature works for both existing and new albums. All the changes made will be synced with Google servers once the device is back online.

Last year in November, Google announced that it is removing the unlimited storage option on its Photos app. From June 1, 2021, Photos app will no longer let users will be charged a fee after they reach the 15GB storage limit. Users will no longer be able to upload and back up high quality photos on the server after the mentioned date.

As mentioned, Google is ramping up the Photos app by integrating Google Lens in the app. The integration will allow users to scan saved images and can be accessed by clicking on the Lens icon at the bottom of the screen in the app. Lens will grab relevant information from pieces of text in the images and relay back information that it finds. Users can translate the text, copy it to another app, get it spoken by the Google Assistant, or transfer it to a Google-connected PC.