Netflix and Apple TV already support Dolby Vision in India and around the world. 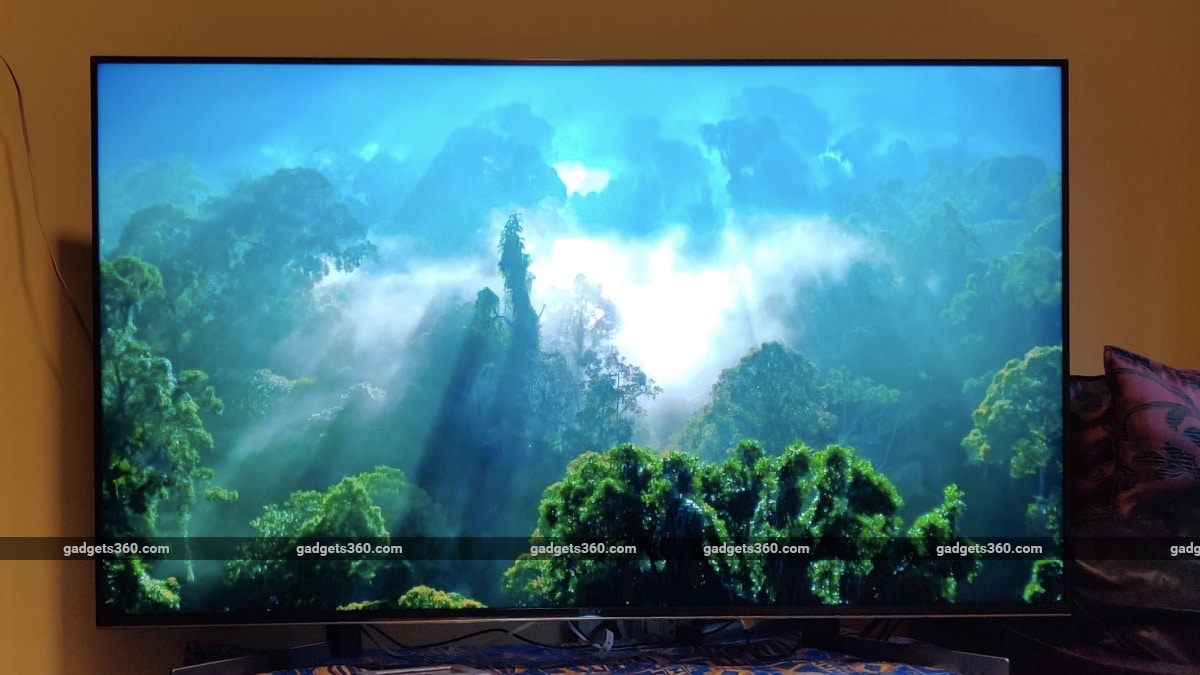 While the idea of 4K resolution content is now quite common and easy to access, high dynamic range movies and TV shows are still picking up in popularity. One of the two popular HDR formats is Dolby Vision, developed by sound and video technology developer Dolby. Following other streaming services such as Netflix and Apple TV, Google Play Movies is now reportedly preparing to roll out support for Dolby Vision, taking things a step higher than its current support for only the HDR10 format.

The information was revealed by XDA Developers, which discovered strings of code in the latest version of the Google Play Movies app suggesting that Dolby Vision support is on the way to the service. The strings indicate that certain content will be tagged as ‘Dolby Vision' similar to how Apple TV and Netflix identify compatible content.

For now, Google Play Movies only supports the HDR10 format that is a 10-bit format with static metadata. In comparison, the Dolby Vision format is a 12-bit one and allows dynamic metadata. It is also backwards-compatible with HDR10 content, making it a much more versatile HDR format. Netflix and Apple TV already offer a large selection of content in the Dolby Vision format, and this move could help Google Play Movies catch up with the competition.

Apart from the content being streamed in Dolby Vision, televisions also need to support the format. An increasing number of new televisions come with support for Dolby Vision, including the Sony A9G OLED TV and OnePlus TV. While Google hasn't officially announced the feature yet or when it's likely to arrive, information found out through teardowns by XDA Developers are usually very strong indicators of things to come.