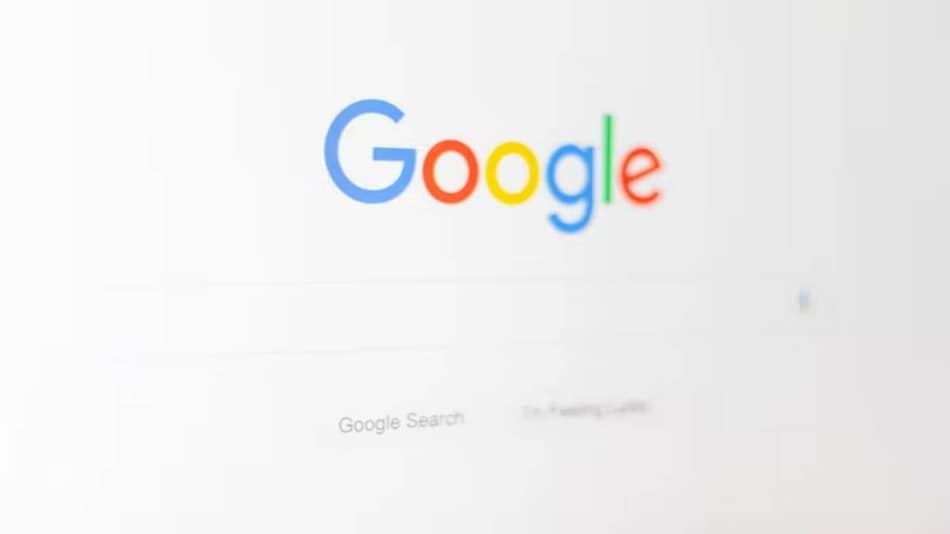 The android tablet users could only get the weather updates from Google search results, earlier

Google Weather app has reportedly arrived on Android tablets with the latest Google app update. Earlier, it was only accessible on Android and iOS smartphones. Previously, Android tablet users could only look for the weather updates available in the Google Search app. Now, users will have access to the rich experience found on the Google Weather app on Android phones. Meanwhile, Google's note-taking app Keep is also reportedly getting text formatting and the ability to adjust font size. The app will allow users to bold, italicise, and underline text.

As reported by 9to5Google, Google has silently brought its rich Weather app, with plenty of information, to Android tablet. Prior to this, Android tablet users could only get the weather information from the Google Search app.

The report adds that the new Weather app feature in Android tablets includes Google's weather Frog and a graph of the hourly temperature. The Weather app is technically part of the Google app, which needs to be updated in order to enjoy the new features. As per the report, the Google app now offers a link to “hourly, humidity, wind and more”, which then opens the weather in full screen mode.

Google Weather is also said to be prompting users to place the icon on the home screen when opening the app for the first time on tablets. In terms of the difference in its appearance on phones and tablets, unlike the phones, the app covers the entire screen on the tablets, the report says. It also continues to offer three tabs on the tablets as well, through which the users will be able to swipe up on Today and Tomorrow to see more details.

According to the report, tablets running the Google app 13.22.12.26 version already have access to this feature.

Meanwhile, as mentioned above, Google Keep is also preparing to add text formatting and the ability to adjust font size to make the note-taking app more productive for users. According to another report by 9to5Google, users will be able to see “show formatting controls” as well as “clear formatting” options in the version 5.22.182.00 of Google Keep for Android. The company is currently working to provide users with the options to bold, italic, and underline text in the app. Each style in the Keep includes icons, which have been added to the app by the company, according to the report.

The report also mentioned that the new changes aren't still live on the latest Google Keep for Android app. It is expected to be rolling out via a server-side update soon.