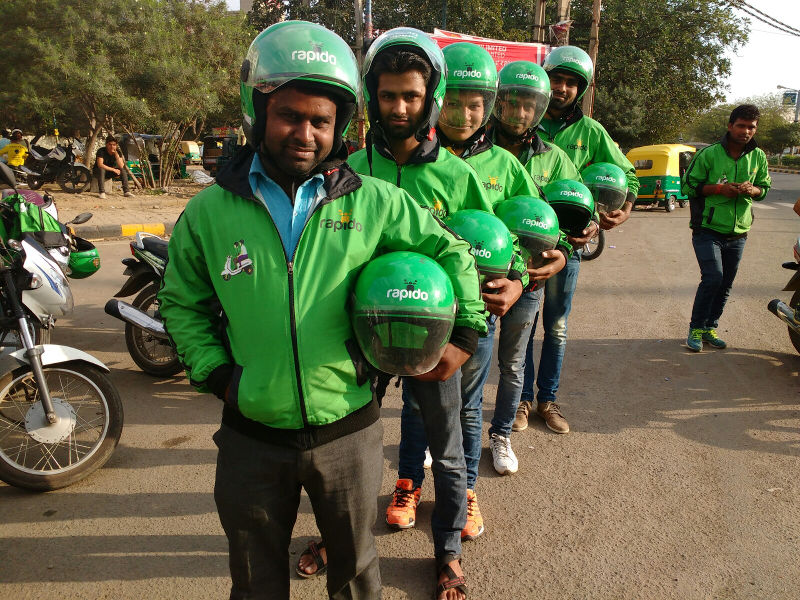 Betaout
Noida-based Betaout, which provides a SaaS-based B2C marketing automation platform for e-commerce companies, has raised $1.5 million (roughly Rs. 9.9 crores) in its pre-Series A round of funding. Beenext, Stanford Angels, Letsventure, Chennai Angels, Hyderabad Angels, Mumbai Angels. and Match Group CEO, Sam Yagan, who had participated in Betaout's seed round through Corazon Capital, also participated in this round. The startup plans to use this round on customer acquisition expansion to other Asian markets, acquire talent and develop its mobile offering, and add machine learning and conversation-commerce features to its platform. Founded in October 2014, Betaout enables B2C and e-commerce companies reach customers with personalised marketing on email, SMS, app, and Web platforms.

Fashalot
Gurgaon-based Fashalot, which provides mobile apps on Android and iOS for offline discovery and deals on stores retailing apparel, footwear, and accessories has raised an undisclosed sum in a pre-Series A round of funding led by YourNest Angel Fund and Rajul Garg. Currently operational in Delhi-NCR and Bengaluru, Fashalot says its apps have seen over 60,000 downloads and is registering 30 percent repeat transactions. The funds will be invested in expanding its operations, product development, acquire talent and accelerating its business growth, the company said in an emailed statement.

Rapido
Bike taxi operator Rapido has raised an undisclosed sum in a pre-series A round of funding led by Pawan Munjal, Chairman, MD and CEO of Hero MotoCorp; AdvantEdge Partners, Astarc Ventures, Tesellate Ventures, Anupam Mittal, Founder and CEO of People group, Harish Bahl, Founder of Smile Group; Ankit Nagori, Ex-CBO of Flipkart, Rajan Anandan, MD Google India and South East Asia, and serial entrepreneur Kunal Khattar. In an emailed statement, Aravind Sanka, Co-Founder Rapido said that the funding will be used for expansion into other cities and building up the team. Founded in 2015, the startup currently has a fleet of over 400 bikes across Bengaluru, Gurgaon, and Delhi, and plans to touch 1,000 over the next two months.

1mg
Prescription medicine marketplace 1mg has raised Rs.100 crores in a Series B funding round from Maverick Capital Ventures, and existing investors Sequoia Capital and Omidyar Network. 1mg's medicine ordering service helps users find and order cheaper generic alternatives, read up on medicines and their side effects. The company has reportedly seen a revenue growth of eight times in the last 12 months.

Simplilearn
EdTech startup Simplilearn has reportedly raised an undisclosed amount of funding from The Times Group's Brand Capital. Founded in 2009, the professional certification platform has reportedly trained over 400,000 people since its inception and is training about 20,000 new users every month.

(Also read: 7 Indian EdTech Startups You Should Know About)