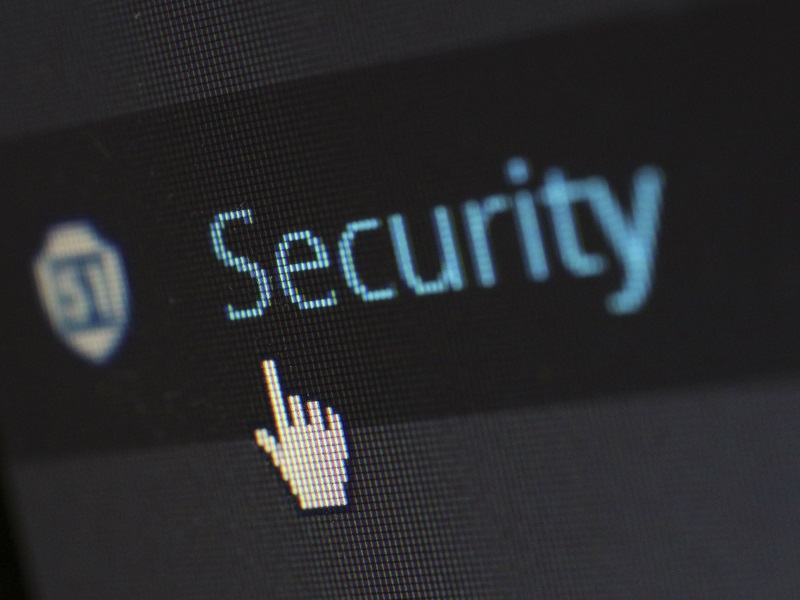 Google teamed up with UC Berkeley for a study that reveals as many as 760,935 websites were breached in just one year. The research was made with the help of Google's Safe Browsing Alerts initiative that notifies network administrators of potential security breaches and doctored URLs on the websites.

The study showed the data collected from July 2014 to June 2015 and the researchers add that continuous communication with webmasters is likely to make admins eliminate reported issues by 50 percent. Also mentioned was that the infection length of a website could be decreased by at least 62 percent by sending the Safe Browsing alerts initiative notifications to website admins.

"Based on appeal logs where webmasters alert Google that their site is no longer compromised, we find 80 percent of operators successfully clean up symptoms on their first appeal," says the research. However, it was also revealed that over 12 percent sites fell victim to a new attack within 30 days as the site owners did not address the root cause of compromise. "We distil these findings into a set of recommendations for improving Web security and best practices for webmasters," says the Google Research post.

Google launched its Safe Browsing Alerts for Network Administrators over 5 years ago. Earlier this month the search giant improved the service by adding URLs related to Unwanted Software, Malicious Software, and Social Engineering to the set of information its shares with the network administrators.

Recently according to a security software company Trend Micro, Android malware doubled in 2015 as compared to 2014. The report also warned that more hacks on smart technologies could result in fatal privacy damage.