Instagram Testing Collabs; Users May Soon Be Able to Upload Photos From Desktop as Well

Instagram is reportedly adding the ability to post photos and videos directly from a PC desktop browser. 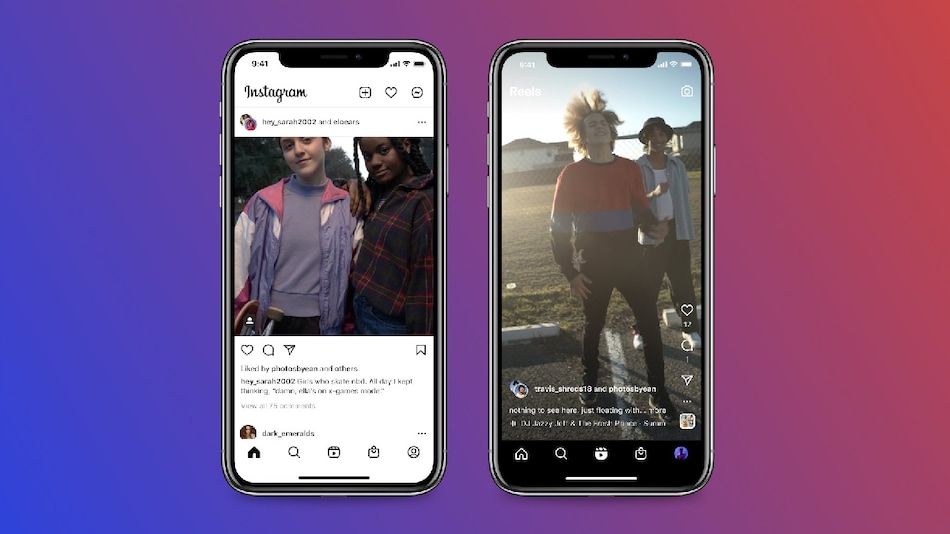 Collabs feature is in the testing phase right now

Instagram is adding a bunch of new features to its Feed and Reels. The Facebook-owned photo-sharing platform has announced that it is testing the Collabs feature to strengthen the relationship between content creators. With the latest feature, users on the platform can co-author Feed posts and Reels with others. In the shared post, both the creator names will appear on the header, and both sets of followers can see the identical post or Reel. It will have the same likes and comments as well. Additionally, Instagram for desktop is finally making it possible to add new photos and videos, as per a report. The company is also reportedly adding new music-focussed effects for Reels. The Collabs feature is live now, and other new features are said to start rolling out in the coming days.

Collabs, announced by Instagram on October 20, lets two users publish the same content in a shared manner. From the tagging screen, a user can now invite another account to be a collaborator on the post or reel. Once the second profile accepts it, both accounts will appear in the post or Reels header, and it will be shared with both sets of followers. It will be live on both profile grids and both the users will also share views, likes, and comments for the post. The new feature is in the testing phase right now, tweeted Facebook's Head of Metaverse Vishal Shah but he didn't mention when the global rollout will begin.

Instagram is reportedly launching support for users to post photos and videos from desktop browsers on Thursday following a limited test that took place in June this year. As per a TechCrunch report, photos and videos (less than 60 seconds long) can be posted from the desktop.

According to the report, Instagram will also begin testing a feature that allows people to raise money for a nonprofit of their choice. Users can select the ‘Fundraiser' option from the ‘Create' menu to post, when the feature goes live.

Two music-based features called Superbeat and Dynamic Lyrics are also reportedly making their way to the app, as per the report. Superbeat can be used to add special effects to music as per the beat of the user's song, while Dynamic Lyrics will display 3D lyrics during a video.