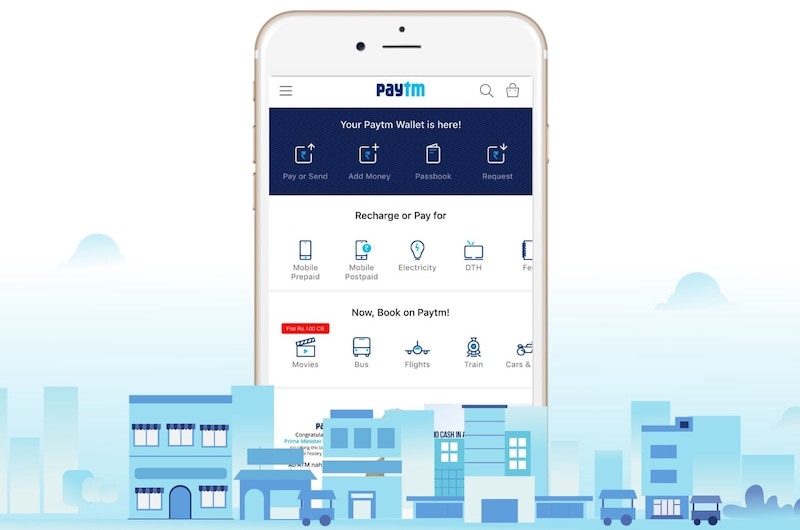 India's largest mobile wallet app Paytm may soon allow people to talk to each other from within the app. The company is reportedly planning to introduce messaging features in its wallet app.

Paytm, which has over 225 million users on its wallet app, plans to introduce the messaging feature, WSJ reported Tuesday. The roll-out of the feature could happen in within the next two weeks, the report added.

The move could be seen as a departure from the recent industry trend where messaging apps have been adding the payments feature. Hike Messenger introduced UPI support in its app last month. WhatsApp plans to do the same later this year.

The report adds that Paytm's messaging feature may give business the ability to message users, a feature that WhatsApp is set to roll out soon as well.

Paytm's move to expand its offerings also comes at a time when the cash crunch in the country ends. Late last year, the Indian government created a cash crunch overnight when it invalidated Rs. 500 and Rs. 1,000 bills, which together accounted for more than 80 percent of cash in circulation.

The market of messaging apps is also too crowded, with Facebook's WhatsApp and Messenger both being extremely popular in India. WhatsApp has over 200 million active users in the country, as of earlier this year. It will be interesting to see how things pan out for Paytm.