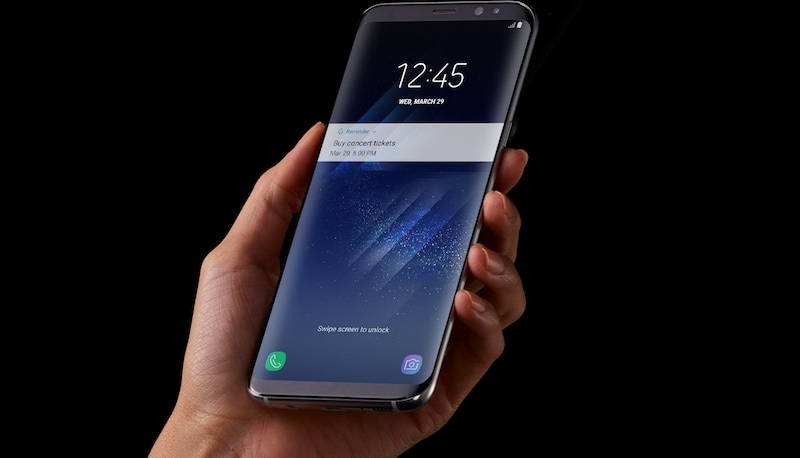 Samsung said on Tuesday it will be bringing Bixby, its virtual assistant, to India later this month, as the company announced the availability of the Galaxy Note 8 smartphone. The arrival of Bixby in India further intensifies the battle for AI-powered digital assistants Google's Assistant, Apple's Siri, Microsoft's Cortana, and Amazon's Alexa, which is also set to be launched in the country later this year.

The South Korean electronics company, which assumes the tentpole position among smartphone makers by both volume and brand value, said it had put months of rigorous efforts at its Research and Development centres in Bengaluru to understand and adapt to Indian dialects and contexts. Samsung says it has thoroughly baked in support for various Indian accents, letting even those customers who have opted for English (US) language, make use of Bixby.

Bixby, which was launched across several US and European markets earlier this year, offers four essential features to customers - the ability to talk to Bixby, take pictures and let it make sense of it, use it to set reminders, and receive recommendations for products, foods, and things to read.

Samsung said Bixby will be available to customers in India from September 30. Bixby, unlike Siri and Google's Assistant, doesn't work with a wide-range of smartphones. At present, only the Galaxy S8, Galaxy S8+, and the Galaxy Note 8 offer this functionality. Samsung-made Android smartphones, however, also support Google Assistant, Microsoft Cortana, and Amazon Alexa, should users desire to utilise them.

The limited target audience for Bixby might emerge as a roadblock in its growth. Apple has shown some commitment to improve Siri's reachability in India, adding diction support for a handful of local languages including Hindi. iOS 11, the latest mobile operating system from Apple that is expected to roll out later this month, will introduce that support.

In the meantime, Amazon is planning to bring Alexa with the Echo Dot smart-speaker in India later this year, people familiar with the matter said.