WeWork is the latest in a string of companies to announce plans to incorporae cryptocurrencies in their businesses. 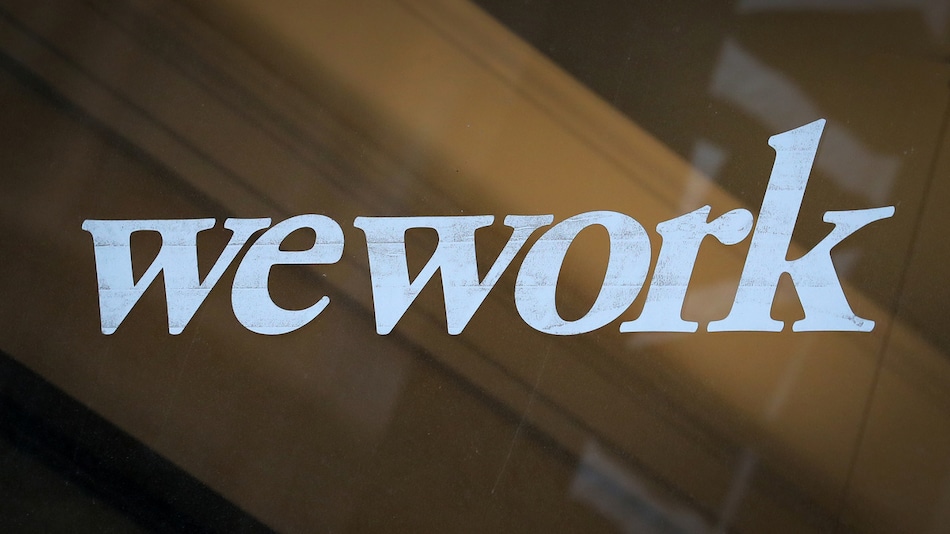 WeWork is backed by SoftBank Group, which retains majority control of the startup

WeWork, the popular Office-sharing startup, said on Tuesday it would begin accepting payments in select cryptocurrencies and partner with Coinbase and payment app BitPay for transactions in cryptocurrencies.

WeWork is the latest in a string of popular companies to announce plans to incorporate cryptocurrencies in their businesses.

Visa said last month it would allow payment settlements using cryptocurrency. The company said it had launched a pilot programme with payment and crypto platform Crypto.com and plans to offer the option to more partners later this year. Visa's move came as finance firms including BNY Mellon, BlackRock, and Mastercard take steps to make more use of cryptocurrencies for investment and payment purposes.

PayPal also launched a crypto checkout service late last month. Customers who hold Bitcoin, Ether, Bitcoin cash, and Litecoin in PayPal digital wallets will now be able to convert their holdings into fiat currencies at checkouts to make purchases, the company said. The service, which PayPal revealed it was working on late last year, will be available at all of its 29 million merchants in the coming months, the company said.

Tesla boss Elon Musk, a major proponent of cryptocurrencies, said last month that customers can buy its electric vehicles with Bitcoin, hoping to encourage more day-to- day use of the digital currency.

The electric-car maker earlier said it bought $1.5 billion (roughly Rs.10,920 crores) of Bitcoin and would soon accept it as a form of payment for cars, sending the price of the world's most popular cryptocurrency soaring.

WeWork is backed by SoftBank Group, which retains majority control of the startup.

Facebook Introduces ‘Transfer Your Information’ Tool to Help Back Up Posts on Google Docs, More: How to Do It
Social Media Influencers Turn COVID Information Saviours