The planned digital wallet, will also store fiat currencies such as the US dollar. 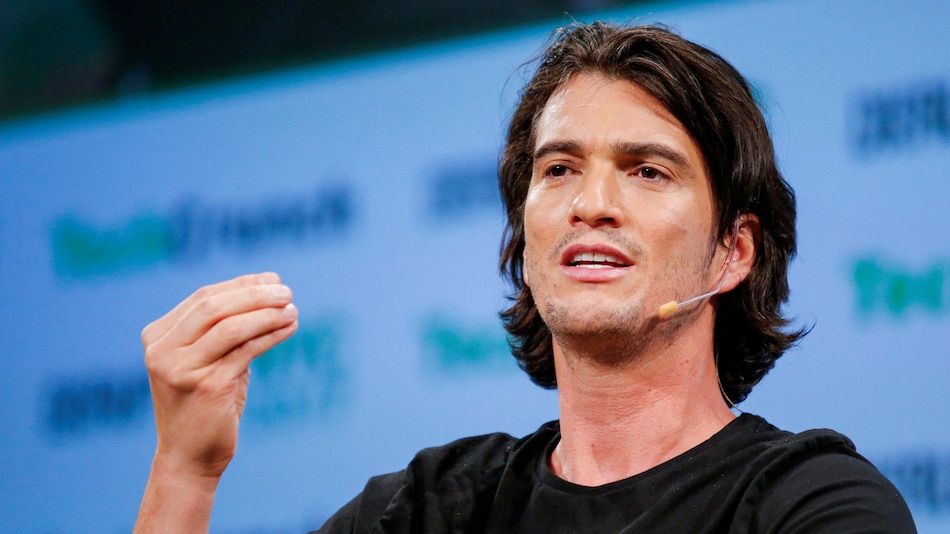 The planned digital wallet, which also will store fiat currencies such as the US dollar, cannot be used to pay rent for apartments managed by the real estate startup, Flow spokesperson Davidson Goldin said to Forbes. The wallet can be used for outside transactions and that a rewards program could include crypto, the spokesman said.

Neumann received a $350 million (roughly Rs. 2,793 crore) investment from a16z for his real estate management software venture, The New York Times first reported this on Monday, but only a few details of the deal were revealed. Neumann left WeWork in 2019, a company he co-founded in 2008, following pressure from investors.

After he left WeWork, Neumann was known for buying properties in secondary markets like Nashville, Tennessee, and Norwalk, Connecticut, while also investing in property management software company Alfred, according to Forbes.

Neumann subsequently founded Flowcarbon, which surfaced earlier this year, aiming to issue cryptocurrencies backed by carbon credits. However, as per a Wall Street Journal report, the crypto market downturn dampened that ambition, with CEO Dana Gibber saying it would "wait for markets to stabilise" to launch a token.

By the look of it, Flowcarbon and Flow aren't related in any way except for sharing a co-founder. Interestingly though, a16z's blog does call Flow, Neumann's "first venture since WeWork."

There is also the unrelated blockchain project from Dapper Labs which already uses a token with the ticker FLOW, the price of which briefly spiked due to confusion over the name.