Earlier, WhatsApp only had approval to provide its payment service to 40 million users in India 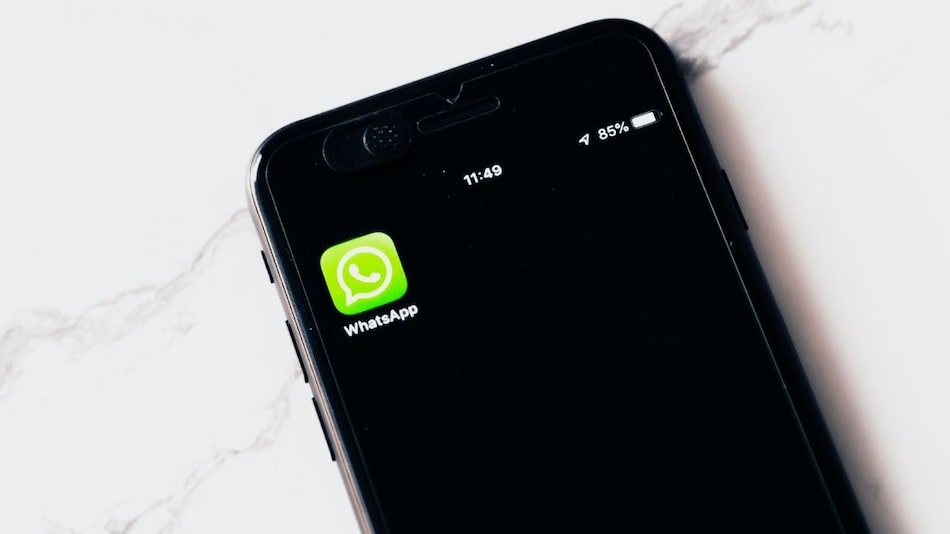 Meta Platforms' WhatsApp has won regulatory approval to more double the number of users of its payments service in India to 100 million, two sources familiar with the matter told Reuters on Wednesday.

WhatsApp has over the years told the National Payments Corporation of India (NPCI) that there should be no cap on users of its payments service in India, its biggest market.

Instead, the NPCI told the company on Wednesday it can increase the number of users to 100 million from 40 million currently, the sources said.

WhatsApp did not immediately respond to a request for comment. The NPCI confirmed the development in a statement to Reuters.

Though the relaxation will come as a relief, the new cap could still limit WhatsApp's growth prospects given it has more than 500 million users in India.

WhatsApp has told the NPCI several times it wants to operate "without a cap", but privately the NPCI is of the view that allowing all its users to access the payments service - integrated with the app and allowing contacts to send each other funds - could strain the country's financial infrastructure, said one of the sources.

The NPCI gave WhatsApp approval to launch the payments service in 2020 after the company spent years trying to comply with Indian regulations, including data storage norms that require all payments-related data to be stored locally.

It started with 20 million users and the cap was increased to 40 million in November last year.

Online transactions, lending and e-wallet services have been growing rapidly in India, led by a government push to make the country's cash-loving merchants and consumers adopt digital payments.