WhatsApp Web and WhatsApp's desktop apps also appear to be similarly affected by the outage. 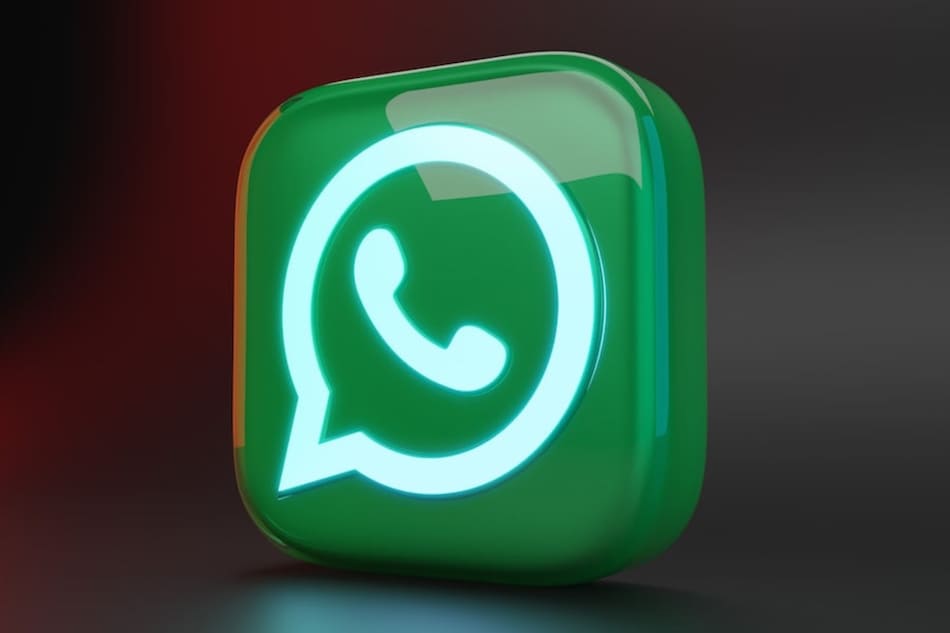 WhatsApp said on Tuesday that a "technical error" caused the outage

The IT Ministry in India is said to have asked Meta-owned WhatsApp to share reasons behind Tuesday's service outage of the messaging platform.

WhatsApp services snag on Tuesday had left users complaining about not being able to send or receive text and video messages, and services had resumed after nearly two hours.

Sources said the IT Ministry has asked the company to share reasons on what caused the WhatsApp outage. An email sent to WhatsApp on the issue did not elicit a response.

In a late night statement on Tuesday, WhatsApp said a "technical error" caused the outage.

"The brief outage was a result of a technical error on our part and has now been resolved," a Meta company spokesperson had said.

According to Downdetector, which tracks outage reports, the messaging app was not working for many users across multiple regions on Tuesday afternoon. At one point during the outage on Tuesday, over 29,000 reports were flagged by users on Downdetector. Downdetector's heatmap was showing WhatsApp users in major cities, including Delhi, Mumbai, Bengaluru, Chennai and Kolkata, were impacted by the snag.

#Whatsappdown had begun trending on Twitter soon after, and many users took to the microblogging platform to share funny memes on the issue.

It was reported yesterday that the users were unable to send a message via WhatsApp for Android as well as iOS. WhatsApp typically shows a single tick mark for a message that has been sent, and two tick marks when a message has been delivered. However, it was confirmed that no tick marks are displayed when sending messages in group chats or individual conversations.

WhatsApp Web and WhatsApp's desktop apps, which work independently of a connected phone's internet connection, also appeared to be similarly affected by the outage.

Nothing Ear Stick Launched in India, to Go on Sale From November 4: Details