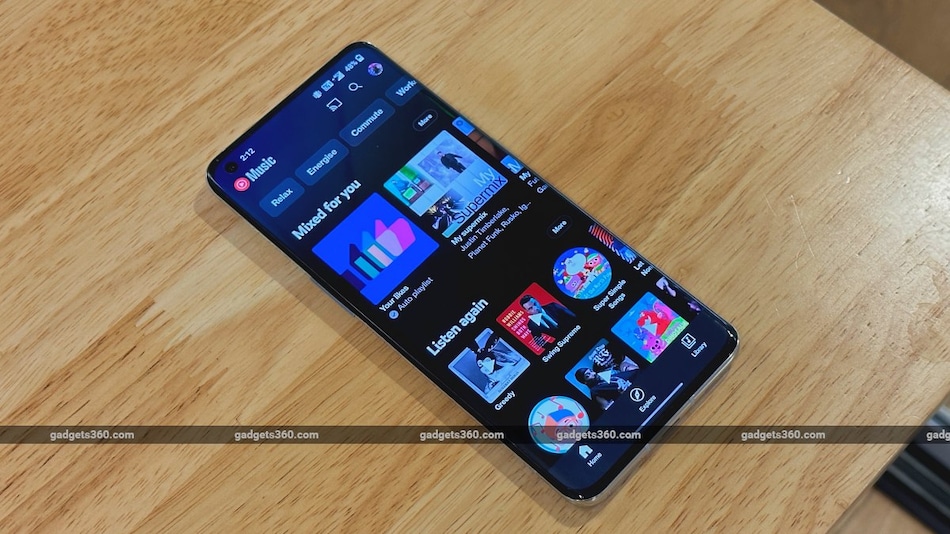 YouTube Music has been receiving smaller yet useful updates over time and its latest update makes the Now Playing screen more intuitive and user-friendly. These changes are to do with the Now Playing screen where some interface elements have been moved around to make way for a new feature, while the dislike button has been removed entirely. However, at the same time, it moves elements around, that could make things a bit confusing or distracting. The update is a server-side change and is reportedly rolling out in phases to Android devices. Our iOS device does not reflect the new changes yet.

As per a report by 9to5Google, a key element that's gone missing is the dislike button. Users will not be able to dislike a song or a video anymore, but Google has retained the Like button that is required for learning user preferences and coming up with better suggestions and playlists, the report states.

There's now a new element at the top of the Now Playing screen, which lets users know where a song is playing from, as per the report. It may seem like it complicates the layout, but it's quite handy since it reduces the need to swipe up from the bottom of the screen from the “Up Next” section to know which album, playlist, or queue your song belongs to. The addition of the “Playing from” element means that the song and video switcher has now reportedly moved lower. Album art is now said to have rounded corners and the song title and artist details have been reportedly aligned to the left as the dislike button does not exist anymore. Another minor change, as per the report, is the pause and play button that is no longer themed by the artwork and gets a white background.

In a previous update, the Android version of the YouTube app received a redesigned playlist with a cleaner-looking layout. In a recent update, YouTube Music started showing an “other performances” section that appears in the Related tab below the "You might also like" and the "Recommended playlists" sections. The section mainly appears only for popular songs and artists, but for both audio and video formats. Opening the section basically lets users view concert clips, live performances, covers, and remixes related to the songs, reducing the need to switch to the YouTube app to check out other performances by the same artist.