YouTube has reportedly been spotted testing a feature that would limit 4K Ultra-HD and higher resolution videos to Premium users only. 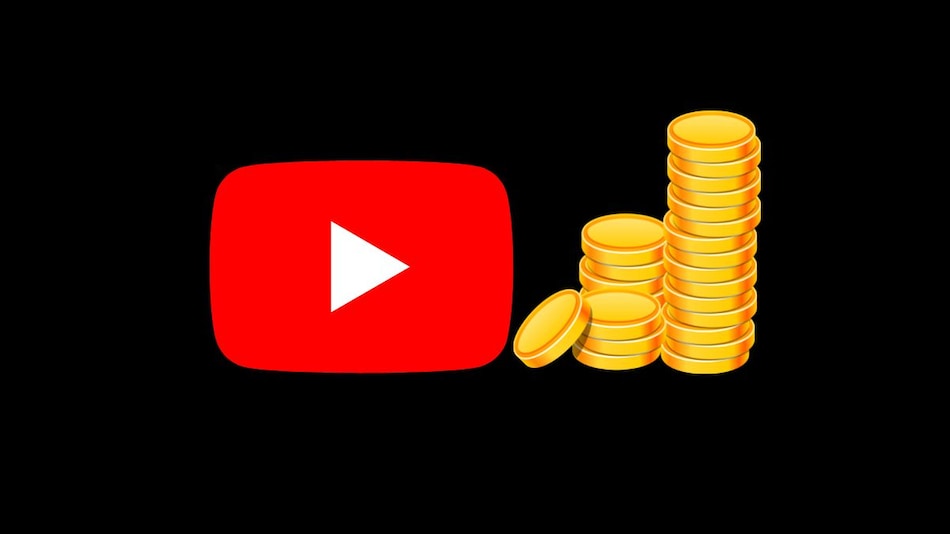 YouTube is reportedly testing a feature that would limit 4K and higher resolution videos to premium subscribers only; restricting free users to a maximum video quality option of 1440p. The move comes after the Google-owned video sharing platform was recently reported to be testing adding five unskippable ads before videos are played for free users. The attempt at adding restrictions and limitations on free users is being reported as an effort by the company to increase revenue generation by nudging more users to subscribe to YouTube Premium on their accounts.

The new tests that limit video quality for free users were first spotted by a Reddit user, where the video quality selection menu with the option to play at 2160p appears with a captioned text that read “Premium – Tap to upgrade”. The Reddit user also proceeded to comment that the location was set to the US where the new restriction was spotted, hinting that the company is currently testing its new video quality quality-based revenue model in the US.

The company adopting such a model would mean that free users would be limited to the maximum video quality of 1440p while playing videos. The company's recent test to introduce 10 unskippable ads was not well received by users, with many taking to social media platforms like Twitter and Reddit, to express their discontent with having to be forced to view more ads.

Responding to such a user on Twitter expressing his discontent, YouTube stated that these quintuple 'bumper ads' are only up to '6 seconds long', instead of the traditionally seen single or double unskippable ads of a longer duration. The reply tweet also went on to state that users may choose to share their feedback on 'bumper ads' through the 'send feedback' tool on its platform.

YouTube Premium allows users to have an ad-free YouTube experience and is currently priced at Rs. 129 per month for a single user and Rs. 189 per month for a family plan, which allows the addition of up to 6 members. Premium subscription also offers users to access YouTube Music, and YouTube Originals content.

The Lord of the Rings: The Rings of Power Season 2 Has Begun Filming in the UK: Report
TikTok Fined RUB 3 Million for Violating Russian Law Against Spreading LGBT Propaganda