Apple is reportedly working on a new smart speaker as well. 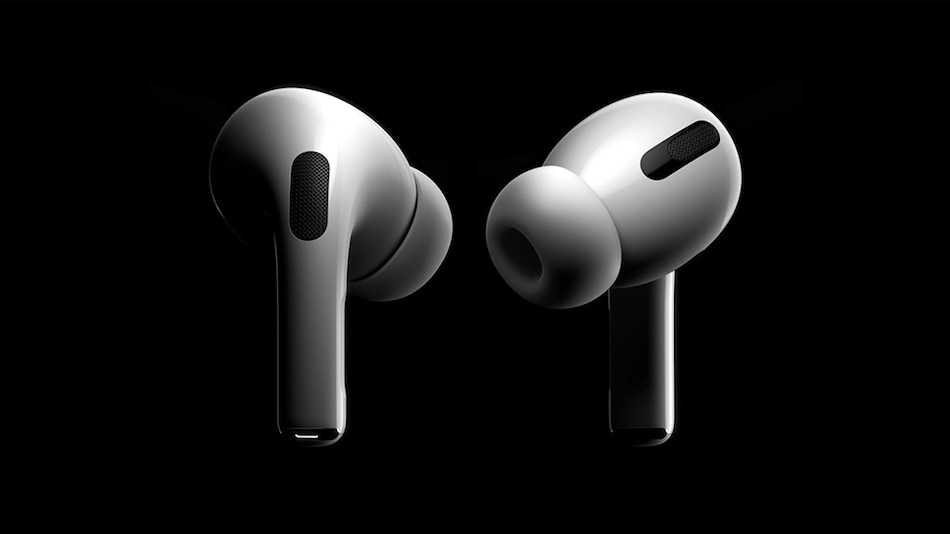 Rumoured next-gen AirPods Pro may have a more compact design

Apple is reportedly working on launching new entry-level AirPods next year. These new earbuds will be the most affordable in the range and are expected to sport the same design as the AirPods Pro. However, they may be stripped off high-end features like noise cancellation. The tech giant is also working on the second generation premium AirPods Pro which may see a more compact design. The new report suggests that the company may be working on a new smart speaker as well.

Bloomberg cites people familiar with the matter to report that Apple is working on two AirPods models – an entry-level AirPods and a successor to the AirPods Pro - launched last year. The entry-level model is expected to launch in the first half of 2021. The affordable AirPods are reported to have a similar design as the AirPods Pro. These cheaper AirPods may have improved battery life but high-end features like noise-cancellation may not be introduced.

The more premium second-generation AirPods Pro are reported to see a more compact design. Apple may be eliminating the short stem at the bottom and have a more rounded design that fills more of the user's ear. The design of the next AirPods Pro may be similar to that of premium earbud offerings from Samsung, Amazon, and Google. There is no launch period tipped by the report for the new Pro versions.

The report says that Apple is facing challenges in integrating noise-cancellation, wireless antennas and microphones into a smaller frame, and the product design is not finalised yet. The Cupertino giant is reportedly looking to build new wireless chips for both upcoming AirPods models. Luxshare Precision Industry and Goertek are expected to produce the new earbuds. As mentioned earlier, the report adds that Apple may be deliberating the launch of a new smart speaker as well. This smart speaker would sit between the HomePod mini and the original HomePod.

Apart from this, Apple is also rumoured to be working on over-ear headphones called AirPods Studio. The headphones are claimed to feature magnetic earcups along with a reversible feature that automatically detect left/ right ear to throw channeled sound. They are reported to be made of high-quality leather, offer a metal build, and have a USB Type-C port. These are expected to launch sometime in November this year.