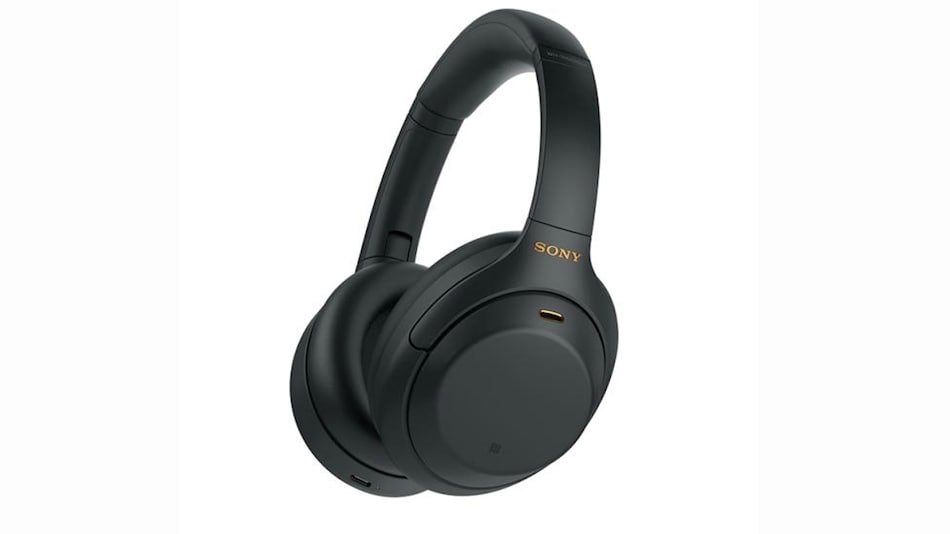 Sony WH-1000XM4, the much-anticipated wireless noise cancelling headphones from the Japanese brand, have finally been launched after months of rumours and reports. Priced at $350 (approximately Rs. 26,200), the Sony WH-1000XM4 is the flagship headset in Sony's wireless headphone range, and the successor to the popular Sony WH-1000XM3 headphones. The latest refresh puts Sony head-to-head with popular recent launches such as the Bose Noise Cancelling Headphones 700, Shure Aonic 50, and Sennheiser Momentum 3 Wireless headphones. The new Sony headphones go on sale in global markets in August 2020, and is up for pre-order now.

As expected, the Sony WH-1000XM4 are priced at a premium, and at $350, compete directly with the Bose Noise Cancelling Headphones 700 which is priced at Rs. 34,500 in India. Pricing and initial availability has only been announced for other global markets as of now, but Sony is expected to launch the flagship headphones in India in September 2020.

The Sony WH-1000XM4 feature a similar design to its predecessor, and are powered by the same QN1 noise cancelling processor that made the Sony WH-1000XM3 one of the best headphones in the wireless active noise cancellation segment. There are also gesture controls on the outer part of the headphones, along with features such as adaptive sound controls, wear detection, and a claimed battery life of over 30 hours per charge with active noise cancellation on.

Apart from this, the Sony WH-1000XM4 can be controlled and customised through the Sony Headphones Connect app, available for Android and iOS. The app allows users to customise the noise cancellation, set up adaptive sound controls, and adjust other settings such as the equaliser and sound modes.

Interestingly, there is also multi-point connectivity on the Sony WH-1000XM4, letting users connect the headphones to two source devices simultaneously, as well as support for Google Assistant and Alexa. The headphones also support Sony's own 360 Reality Audio format for spatial sound, although there isn't much audio content available in this format for now.

Sony's DSEE Extreme sound enhancement feature will be available on the Sony WH-1000XM4, which is powered by 40mm hybrid drivers. There is support for Sony's LDAC codec on the headphones, but no aptX support this time due to a different Bluetooth SoC that is said to improve noise cancellation performance but does not support Qualcomm's codec. There is also a ‘speak-to-chat' feature, which recognises the voice of the user and pauses the music when it senses that the user is conversing.