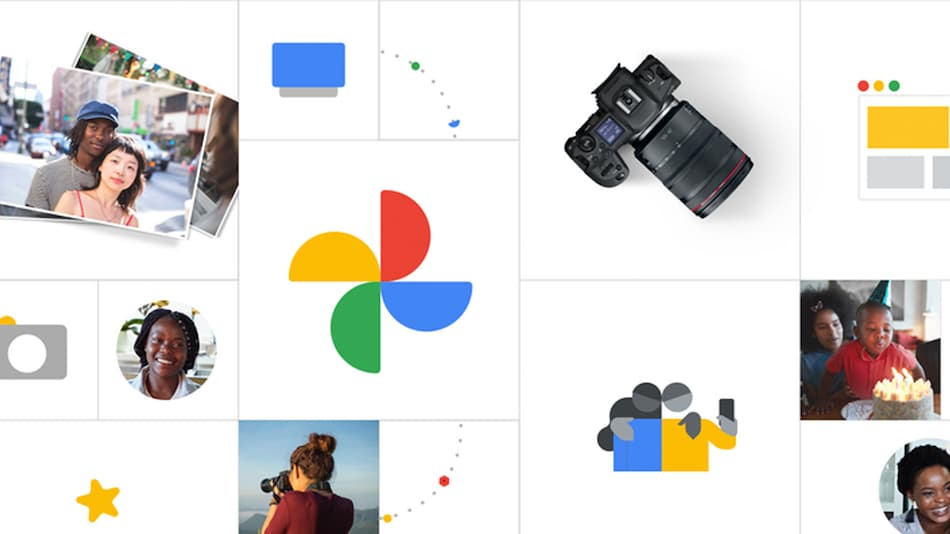 Canon cameras now support automatic backup to Google Photos, via the latest image.canon app update on Android and iOS. Google announced that it has worked with Canon to add support for Google Photos as a backup option in its image.canon app. Google says that Canon users will get a month of free membership to Google One with 100GB of cloud storage. The pictures will be saved in their original resolution in the cloud. A Google One subscription is necessary for this feature to work.

Google's blog post states that you'll need to be on the latest version of the image.canon app, which is free to download on Android and iOS. Secondly, you will need a compatible Canon camera for this to work. These include Canon cameras that are already compatible with the image.canon app. Of course, it supports all the latest mirrorless models such as the EOS R5, EOS R6, as well as several DSLR models like the EOS 5D Mark IV and EOS 1500D. This offers some added convenience of having your photos automatically backed up in the cloud, as you take them. Images will still have to be transferred to your phone or tablet first before it gets uploaded to Google Photos.

Canon's image.canon app currently supports backup to Google Drive and YouTube, and the latest version add Google Photos as another backup option. Keep in mind that you will need a paid membership to Google One in order to use this feature. In India, the membership fee starts at Rs. 130 per month for 100GB. You can choose to save a bit, by paying Rs. 1,300 annually. Google offers multiple plans, all the way up to 30TB of cloud storage for Rs. 9,750 per month.

While this is a very useful addition for Canon users, it's also an opportunity for Google to get more users to subscribe to Google One. Unfortunately, the free high-resolution backup option that you get with the Google Photos app isn't available here, and users don't get to choose whether to get the paid subscription if they do want to backup photos in their original resolution.