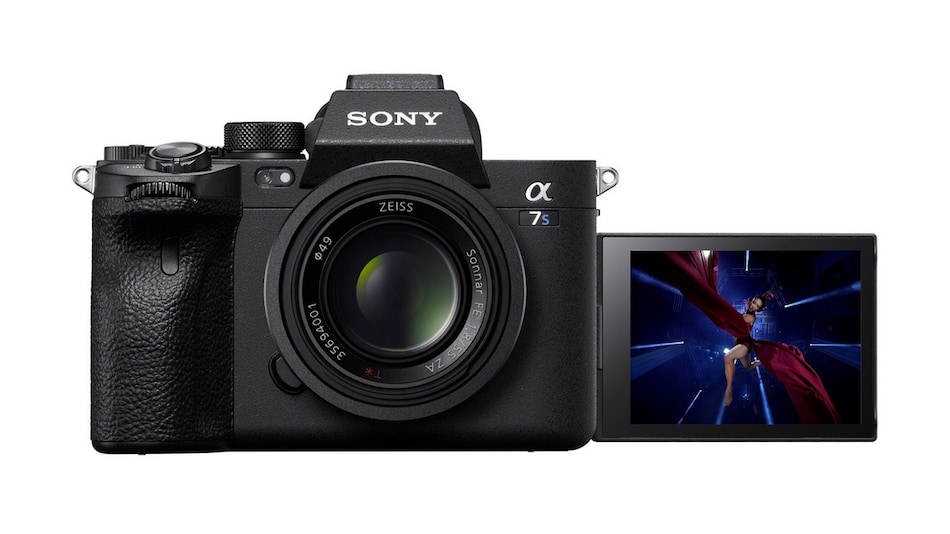 The Sony A7S III features the new Bionz XR image processor and a 12.1-megapixel back-illuminated full-frame Exmor R CMOS image sensor. The ISO range has also been improved a bit on the A7S III, now going from 40 to 409,600 instead of the 50 to 409,600 range on the A7S II. The new camera can now record 4K video at 120fps with 10-bit 4:2:2 colour depth. It also brings 4K 60p 16-bit RAW video HDMI output capability, which Sony says is the first time in the Alpha series. This full-frame camera can take still images at up to 10fps and more than 1,000 consecutive uncompressed RAW images.

The Sony Alpha 7S III uses a Fast Hybrid auto-focus (AF) feature that combines phase-detection and contrast-detection allowing the camera to track subjects faster over a wide area. It has 759 point phase-detection AF sensors that cover 92 percent of the image sensor. The Alpha 7S III features 5-axis optical in-body image stabilisation with an additional Active Mode for more advanced handheld movie shooting. Sony says this camera's 9.44 million-dot OLED electronic viewfinder is the brightest and largest in the world. The menu system on the full-frame camera has been redesigned to work with the touchscreen that can articulate.