While Rohit Wad will be overseeing the development of scalable Web 3 solutions, Mayur Kamat will be head of Binance’s product strategy. 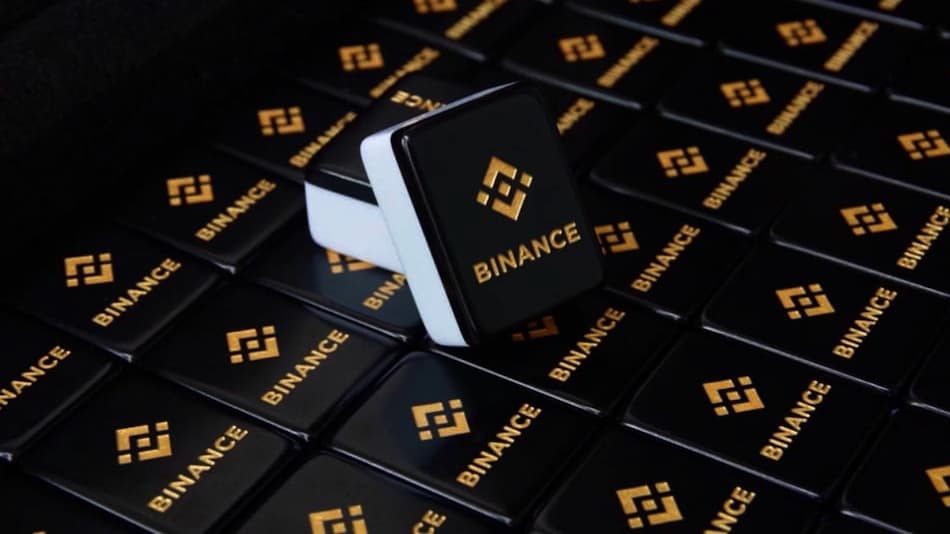 Binance has welcomed aboard Rohit Wad and Mayur Kamat as its two new senior executives. At Microsoft, Wad served as the corporate vice president of Product and Engineering. He has been designated as the Chief Technical Officer (CTO) at Binance. Kamat, who formerly served as the Vice President of Product at Agoda, on the other hand, has been appointed as Binance's Head of Product. The crypto exchange is racing towards becoming one of the early adopters of Web 3, and is hence lacing its team with experienced industry players.

The roles of both the Indian-origin tech leads have been distinctly decided by Binance. While Wad will be overseeing the development of scalable, secure, and fast Web 3 services, Kamat will lead Binance's product strategy. He has previously led product team that developed Google's Gmail for mobile.

“I am incredibly excited to move from one revolution to another. From communication to financial freedom. From the marque scenarios of Web 2 to the fledgling use cases of Web 3. Web3 is exciting and I am super excited to join Binance to lead the global tech team” Wad wrote in a LinkedIn post. He also invited crypto enthusiasts from around the world to apply to be part of his team.

Kamat also joined Wad in expressing excitement over his new role in one of world's top crypto exchanges, which, as per Fortune, is presently worth about $300 billion (roughly Rs. 22,63,306 crore).

“Web 3 will never be the same,” Kamat wrote.

Web 3 can be explained as the next iteration of Internet as we know and use today. The Web 3 space will be largely supported on blockchain technology, and will support cryptocurrencies and metaverse among other emerging new age technologies.

YouTube, for instance, began scouting for a project management director to develop and head its Web 3 strategies earlier this year.