Following Bitcoin, Ether, the coin linked to the Ethereum blockchain, also rose over 7 percent to reach $3,284 on Friday. 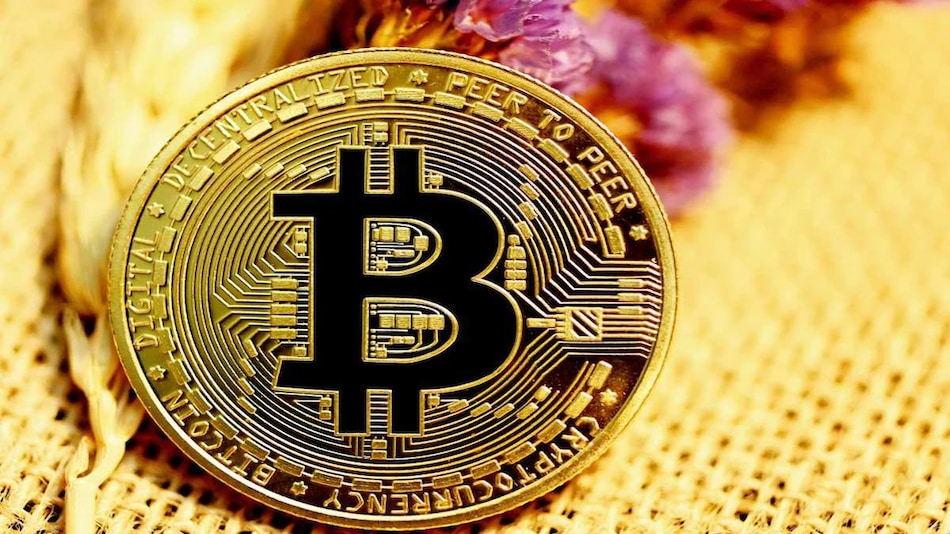 "You'll see a transition of people who want to store wealth, doing it in (ether) rather than just Bitcoin," he added.

The most significant change to the Ethereum blockchain since 2015 — the London Hard Fork upgrade — that went into effect Thursday shows the network is well-poised to make an even bigger upgrade to reduce its energy use by 99 percent, according to its inventor Vitalik Buterin.

Ethereum and better-known-rival Bitcoin both operate using a proof-of-work system that requires a global network of computers running around the clock. Software developers at Ethereum have been working for years to transition the blockchain to what's known as a proof-of-stake system - which uses a totally different approach to secure the network that also eliminates the carbon emissions issue.