Amazon began rolling out biometric technology at its Whole Foods stores in US in April, letting shoppers pay for items with a scan of their palm. 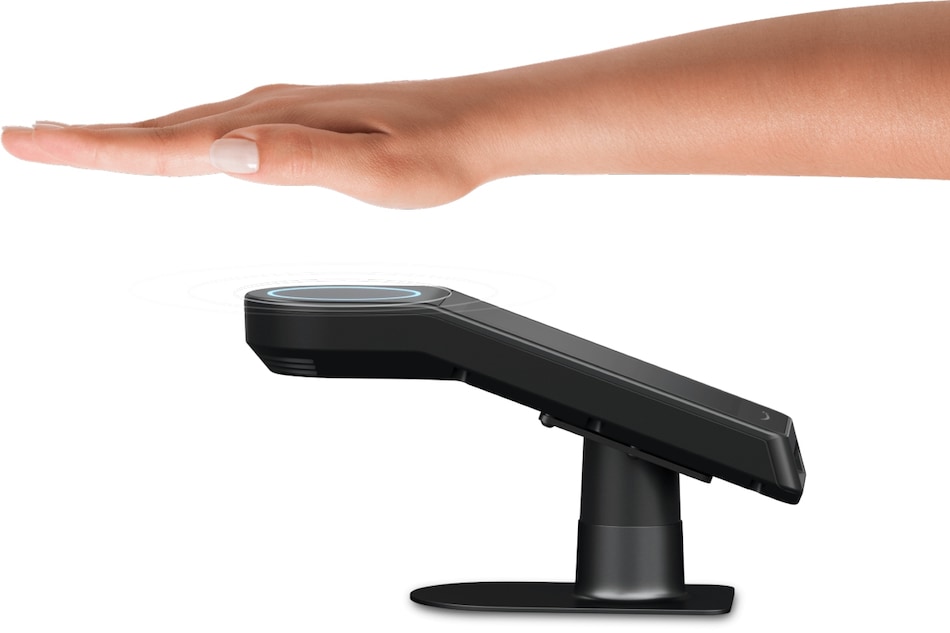 Amazon began rolling out biometric technology at its Whole Foods stores around Seattle in April, letting shoppers pay for items with a scan of their palm. The system, called Amazon One, lets customers link a credit card to their palm print.

Klobuchar, who was joined by Senators Bill Cassidy, a Republican, and Jon Ossoff, a Democrat, expressed concern in the letter dated Thursday about both privacy and competition related to Amazon One.

"Our concerns about user privacy are heightened by evidence that Amazon shared voice data with third-party contractors and allegations that Amazon has violated biometric privacy laws," the lawmakers wrote in the letter.

"We are also concerned that Amazon may use data from Amazon One, including data from third-party customers that may purchase and use Amazon One devices, to further cement its competitive power and suppress competition across various markets," they wrote.

The lawmakers asked Amazon about plans to expand Amazon One, and to whom they had sold or licensed the technology. They also asked how many people had signed up for it, how the data is used and if it is ever paired with facial recognition systems.

Amazon declined comment but pointed to a blog post dated April 21, which said that it was in "active discussions with several potential customers."

It further said that Amazon One was designed to be "highly secure."