eBay CEO Jamie Iannone said an official announcement could be made on March 10. 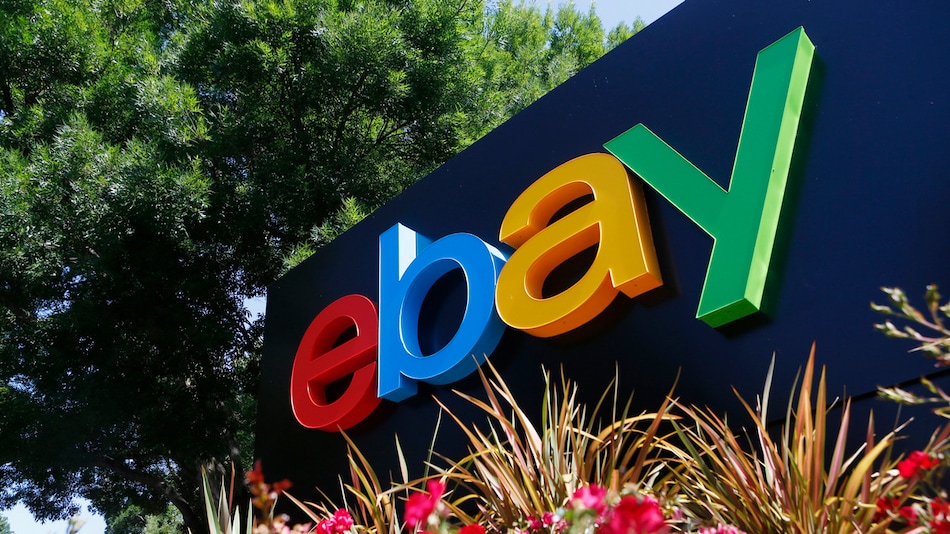 Founded in 1995, eBay currently has over 180 million users globally

eBay is planning a way to attract younger buyers to its platform. The American e-commerce website is likely to enable crypto payments feature soon, in order to rope in more shoppers from the millennial and Gen-Z generations on its website. Currently, people aged between 18 and 49 make for the majority of crypto investors, several research reports had claimed last year. The firm is said to make an official announcement on March 10.

"We're not accepting crypto currently. On March 10, we're going to go deeper on all of these things, payments, advertising, our focus categories,” TheStreet quoted Iannone as saying.

eBay has witnessed a growth in NFT trading on its platform in the last one year. NFTs, or non-fungible tokens, are digital collectibles built and supported on the blockchain.

NFT trading picked pace on eBay despite the platform not officially announcing anything.

“Even without announcing anything or doing anything, people started trading NFT on a platform. It reminded me of many years ago when people just started selling cars when we didn't even have a vehicle business at that point. So, we're seeing the same type of thing [with NFT],” Iannone said.

eBay's management is seeing its future as a platform where all sorts of goods — physical or digital — are bought and sold.

“We opened up Google Pay and Apple Pay. We have a partnership with Afterpay in Australia, which is a platform that appeals to Gen Z, and that is a buy-now-pay-later platform on the marketplace. We continue to evaluate other forms of payments that we should take on the platform,” the eBay CEO noted.

eBay was founded in September 1995 and it currently has over 180 million users globally, as per statistics platform Fundera.

Currently, no mainstream e-commerce platform, including Amazon and Shopify among others, accept crypto payments anywhere in the world.

There are some brands like Elon Musk's Tesla, Mark Cuban's Dallas Mavericks NBA team, and movie hall chain AMC Theatres accept crypto payments for some of their services in the US, among others.

Recently, Uber CEO Dara Khosrowshahi also announced that the cab-hailing major is open to the idea of accepting crypto payments in the future.