Vitalik Buterin Shares His Take on Algorithmic Stablecoins and Their Future

Buterin thinks stablecoin's need a back-to-basics approach for success in the future. 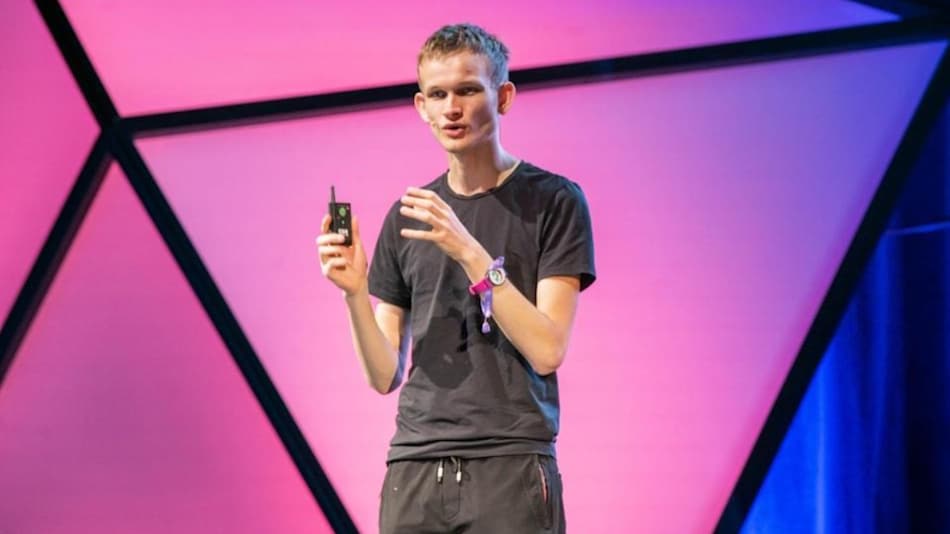 Ethereum founder and crypto enthusiast Vitalik Buterin recently shared his two cents on algorithmic stablecoins and their future adding that they should be scrutinised on the basis of how they fare under extreme market conditions, and whether they can safely wind down when hype falls away. Despite the recent collapse of UST and LUNA, which knocked UST from its $1 (roughly Rs. 77) peg and wiped billions from the market, Buterin argued in an essay that automated stablecoins can make sense while criticising exorbitant returns offered by those "doomed to collapse eventually."

Citing an example, Buterin pointed to MakerDAO's stable token DAI and Reflexer's RAI, both of which have survived extreme market conditions as successful automated stablecoins.

Algorithmic stablecoins are inherently supported by another crypto and use baked-in formulas to regulate the price. This is different from, for example, USDC, which is a fiat-backed stablecoin supported by real dollars in the bank. The big challenge for all dollar-pegged stablecoins is finding ways to maintain their peg.

As per Buterin's blog post, the first question for investors to ask about a stablecoin is "can the stablecoin safely wind down to zero users?" For Buterin, the event of market activity for a stablecoin dropping to zero should not be a fatal blow for investors. Instead, users should be able to get a fair value for their assets.

Buterin notes that this was not the case with Terra as the network relies on LUNA, which he calls a "volcoin" or volume coin to maintain the asset's peg. Buterin painted Terra's tragedy as caused by hyperinflation from printing lots of volcoins.

Another issue highlighted by Buterin was that Terra's Anchor protocol promised a 20 percent annual percentage yield (APY) on UST. Some investors converted their savings into UST to earn the high APY without fully understanding the risks involved. This is one reason Buterin welcomes the greater level of scrutiny on decentralised finance (DeFi).

The well-known developer says when stablecoins attempt to generate these types of returns, they can instead turn into ponzi schemes. "Obviously, there is no genuine investment that can get anywhere close to 20 percent returns per year," he says. "In general, the crypto space needs to move away from the attitude that it's okay to achieve safety by relying on endless growth."

Buterin concludes the essay by stating that even if a stablecoin passes the said parameters test, there might still be underlying issues like bugs, and governance issues that threaten the survival of the project. However, "steady-state and extreme-case soundness should always be one of the things that we check for," he concludes.

Redmi K50 Ultra With 2K Display, 100W Charging Said to Be In Development, Expected to Launch in H2 2022
Foxconn Predicts Stability in Supply Chain in the Second Half of 2022 as China Eases COVID-19 Restrictions