Polygon's latest fundraise will boost the platform’s scaling capabilities and could encourage the adoption of Web3 applications. 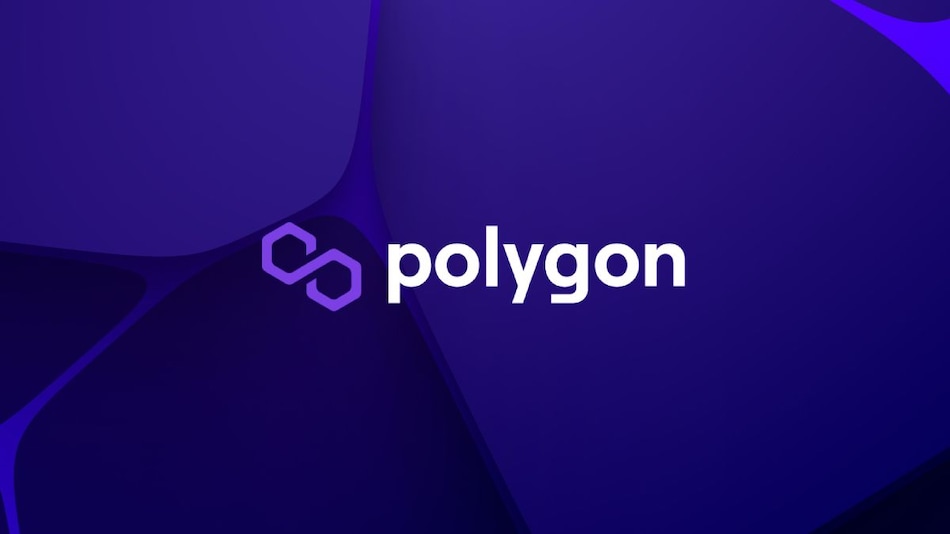 The fundraise marks the first major Polygon funding round since 2017

“Web3 builds on the early Internet's open-source ideals, enabling users to create the value, control the network and reap the rewards. Ethereum, scaled by Polygon, will be the bedrock of this next stage in the Web's evolution," said Polygon co-founder Sandeep Nailwal in a statement announcing the fundraise. "Technological disruption didn't start with Web2, nor is it going to end there. That's why we are very excited to see some of the same firms that funded the previous round of innovation now being our Web3 vision."

#Polygon is now backed by the best. It's truly reflective of the common vision of the many in making web3 the choice of the billions.#WAGMI????https://t.co/LgG1OSRvEz

Polygon is currently in the process of building a suite of scaling solutions, including Polygon PoS, Polygon Edge and Polygon Avail, which is similar to what Amazon Web Services (AWS) offers Web2 developers — a tool for every possible use case. The team is also investing in cutting-edge zero-knowledge (ZK) technology that will be key to onboarding the next billion users to Ethereum.

The funding round marks the first major Polygon funding round since 2017. The project's native token Polygon (MATIC) is the 15th largest crypto asset in terms of market valuation. Year-to-date, MATIC has gained 3,608 percent against the US dollar and, over the last week alone, MATIC has jumped 19.4 percent in value.

Shailesh Lakhani, managing director at Sequoia Capital India, is similarly bullish on the project's potential. "The platform of choice to build on the blockchain today is Polygon. Thousands of developers across a range of applications are choosing Polygon and their complete set of scaling solutions for the Ethereum ecosystem," she said.

This funding round comes amid additional news that Ryan Wyatt, previously head of gaming at YouTube, will join the scaling solution to lead its gaming and NFT arm, Polygon Studios, as Chief Executive Officer.