STAN Rolls Out NFTs in Collaboration With Over 50 Indian Gaming Creators, E-Sports Athletes

A total of over 10,000 NFTs and over 2,000 exclusive LDCs are going to be launched over the period of the next two months. 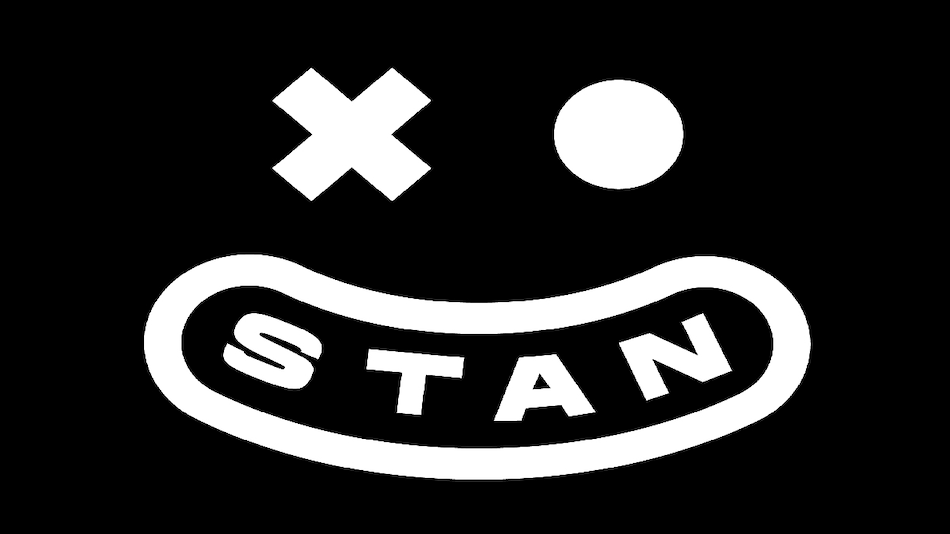 STAN, the Bengaluru-based Web3 firm on Monday, October 10, announced the roll out of its official NFT and limited digital collectibles (LDC) series. The virtual collectibles part of this release have been designed by over 50 ‘well known' game creators and esports athletes like — Jonathan, GHATAK, Total Gaming, Lokesh Gamer, and AS Gaming among others. A total of over 10,000 NFTs and over 2,000 exclusive LDCs are going to be launched over the period of the next two months.

With these digital collectibles, STAN expects to spike its interactions with India's up-and-coming Web3 community, the company said in a statement.

The buyers of STAN NFTs will allow the owners to get access to Instagram shout-outs, talk shows, meetups as well as personalised messages from the athletes or creators.

NFT holders could also get chances of playing live matches with creators and e-athletes.

“The idea and objective behind this is to enable the users – including non-crypto-native ones – to tap into the burgeoning NFT gaming economy, while also engaging them with their favourite esports creators,” Nauman Mulla, Co-Founder & COO, STAN said in a press release.

These NFTs will be available for purchase via STAN's mobile app, and will also come with the capability of being withdrawn, sold or traded in NFT marketplaces like OpenSea.

In May, STAN had managed to bag an equity funding of $2.5 million (roughly Rs. 20 crore) in a funding round. Super angel investors such as Aadil Mamujee from OpenSea and Nakul Gupta from Coinbase had participated in this seed round at the time.

The Indian blockchain firm is looking to forge partnerships in the esports and Web3 arenas as part of its future plans.

Around last month, the company had also rolled out an in-app NFT waitlist for its users, with the prime objective of providing its users an early opportunity to own their NFTs, even before those were launched.

Apple unveiled eight new products at its September 'Far Out' event. Which ones will float — and which will sink? We discuss this on Orbital, the Gadgets 360 podcast. Orbital is available on Spotify, Gaana, JioSaavn, Google Podcasts, Apple Podcasts, Amazon Music and wherever you get your podcasts.

Five Reasons to Upgrade to an Intel Evo Laptop This Year