NFTs or non-fungible tokens are digital collectibles that are built on blockchain networks, inspired by real-life stuff like clothes and shoes. 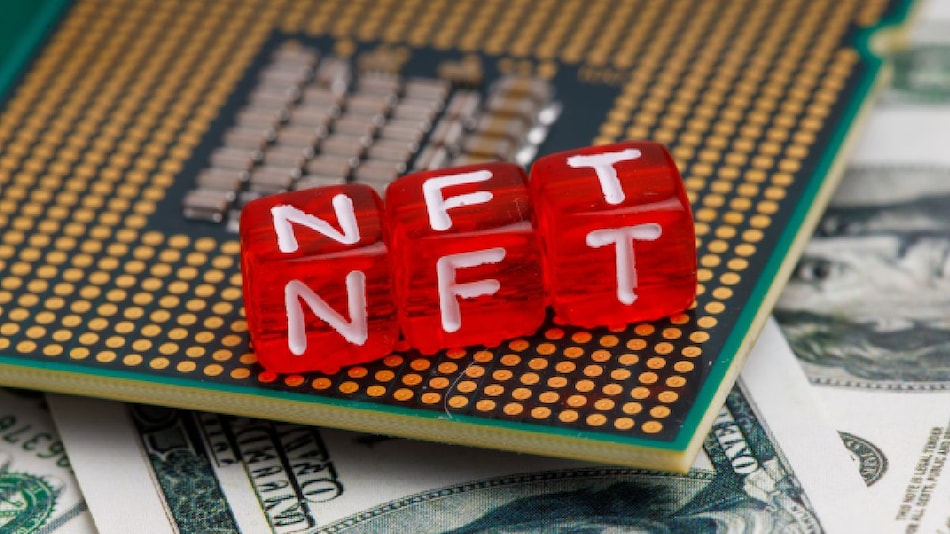 Nike had launched its first NFT series in April with 20,000 pieces

A total of $260 million (roughly Rs. 2,074 crore) has collectively been bagged by high-end luxury brands including Nike, Gucci, Dolce & Gabbana with the sales of their NFT pieces. NFTs or non-fungible tokens are digital collectibles that are built on blockchain networks, inspired by real-life stuff like clothes and shoes as well as virtual characters like games characters. Owing to the trend of purchasing and collecting NFTs, majorly popularised by celebrities, several brands have been releasing their own NFT series, linked to their identities and products.

Nike's expensive NFTs have been inspired by its iconic sneaker collections. It released its first NFT collection named ‘Cryptokicks' in April with a total of 20,000 pieces. The high prices of the NFTs from this collection have gone as high as $134,000 (roughly Rs. 1 crore).

As per a screenshot of Dune Analytics data shared by NFTgators, Italian luxury fashion brand Dolce & Gabbana, jewellery brand Tiffany, and Gucci secured the second, third, and fourth ranks in terms of the revenue they gathered via NFT-related projects.

Budweiser, Time Magazine, and Pepsi also made it to the list.

Nike's NFT-related projects have made over $185M in revenue, positioning it as the biggest earning brand from NFTs.@DuneAnalytics dashboard by @nlevine19. pic.twitter.com/UDD90kz8Af

This development comes at a time when the NFT market is struggling to overcome its ongoing slump.

Now that the crypto sector seems to be emerging out of its downturn, its only a matter of time before NFTs again become all the rage among members of the blockchain community.