Clinton has slammed US and European administrations for not making crypto exchanges freeze Russian assets. 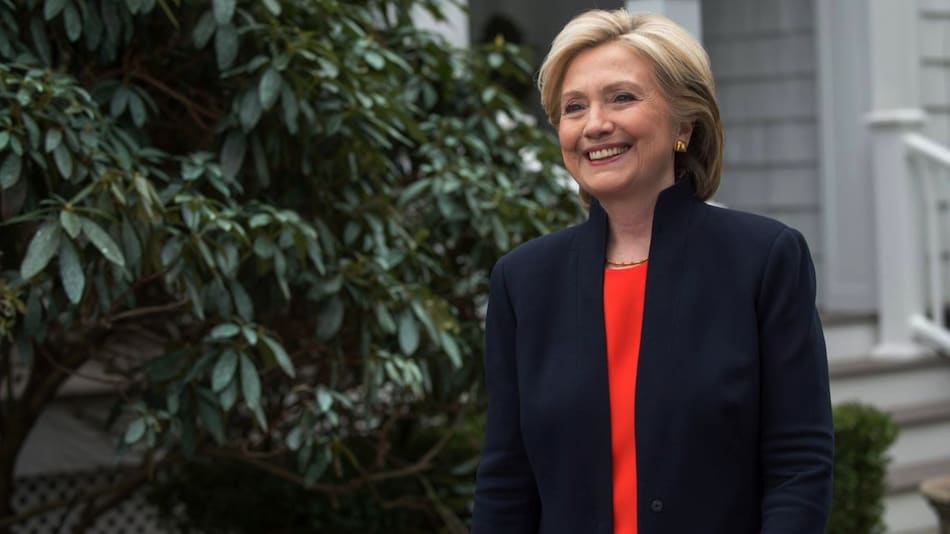 Hillary Clinton has advocated crypto regulations in the past as well

Hillary Clinton, the former US first lady and presidential candidate, has expressed concerns that instant and untraceable crypto transactions could become an economical escape hatch for Russia as it continues to bombard Ukraine amid geopolitical tensions. The Democratic senator has criticised US and European authorities for not making crypto exchanges in their countries block all facilitations to Russia for the time being. Clinton's concerns came under the backdrop of the ongoing Russian invasion of Ukraine.

Clinton, 74, was speaking with MSNBC when she slammed US President Joe Biden's administration as well as the European governments for not taking strict measures, and cutting the Russians off the crypto space all together.

“I was disappointed to see that some of the so-called crypto exchanges, not all of them but some of them, are refusing to end transactions with Russia for some, I don't know, philosophy of libertarianism or whatever,” she said.

“In this specific case of Ukraine, I do think that the Treasury Department [and] the Europeans should look hard at how they can prevent the crypto markets from giving an escape hatch to Russia, both governmental and private transactions in and out of Russia,” Clinton added.

As Russian weapons continue to injure the residents of Ukraine and demolish infrastructures, Ukrainian Vice Prime Minister Mykhailo Fedorov has requested all major crypto exchanges to block Russian users for the time being.

It's crucial to freeze not only the addresses linked to Russian and Belarusian politicians, but also to sabotage ordinary users.

In order to bag emergency funding during these times of crisis, Ukraine has begun accepting donations in cryptocurrency from around the world. Over the weekend, the official Twitter handle of Ukraine posted crypto wallet addresses for donations in Bitcoin and Ether.

The Russian Ruble, on the other hand continues to trade for less than $1 (roughly Rs.75), as a result of several penalties and sanctions imposed on Russia by other countries for waging a war against its neighbour.

“If there has to be legal or regulatory pressure, everybody should do as much as possible to isolate Russian economic activity right now,” Clinton, who has previously called for crypto regulation, noted.

“Crypto is meant to provide greater financial freedom for people across the globe. To unilaterally decide to ban people's access to their crypto would fly in the face of the reason why crypto exists. We are not going to unilaterally freeze millions of innocent users' accounts,” a CNBC report quoted a Binance spokesperson as saying.

Happy to see that regulated exchanges will only comply with legal sanctions. Pressure to have them pick and choose who else to exclude is anti-democratic. It's asking private corporations to ban persons without any public process.