Web3 is expected to provide personalised content and also enable people to control and monetise their own data. 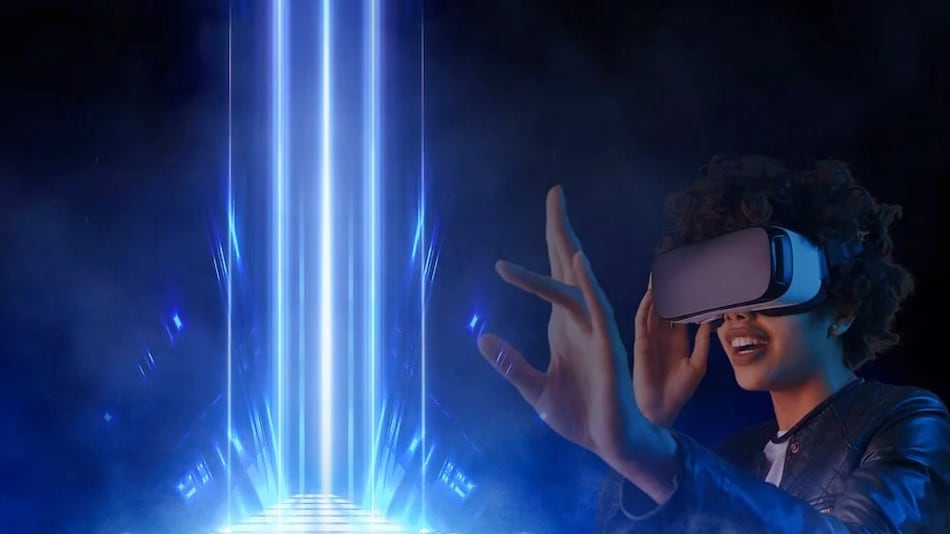 Web3 is the latest generation of the World Wide Web (WWW) and its focus is on decentralisation and blockchain technology. Some of the most popular Web3 use cases are Decentralised Autonomous Organisations (DAOs), Decentralised Finance (DeFi), and the Metaverses. In recent times, several big brands across industries have shown trust and interest in the Web3 arena. These include American Express, New York Stock Exchange, and McDonalds among others. Infact, big companies like Microsoft, Google, and Apple have begun onboarding Web3 specialists in their respective teams. I am extremely bullish on Web3 for 2022.

Web1 was the first generation of the World Wide Web from the early 1990s to around 2004. During this stage, most websites were static. These websites were created by businesses and consumed by users like you and me.

Web2 is the current second generation of the World Wide Web. A large amount of content is user-generated including social media content, blogs, and reviews among more. Most of this data is controlled and monetised by large companies like Google and Meta, formerly Facebook.

Web3 is the latest generation of the World Wide Web and its focus is on decentralisation. Web3 is expected to provide personalised content and also enable people to control and monetise their own data.

Web3 is also giving a massive boost to the 'Creator Economy' by enabling artists, authors, filmmakers, musicians, and other content creators to connect directly with their supporters, and collaborate without intermediaries.

Web3 projects to watch out for

Akash Network is called the "Airbnb for Cloud Compute". It leverages "85 percent of underutilised cloud capacity in 8.4 million global data centers, enabling anyone to buy and sell cloud computing". The platform claims to provide cloud computing at 1/3 the cost of providers like Amazon, Google, and Microsoft.

API (Application Programming Interface) is a software which enables two applications to talk to each other. It is like the waiter in a restaurant who communicates your order to the kitchen and brings your food back to you. API3 enables trusted data providers to provide crypto, stock, and commodities prices to Web3 smart contracts.

Aragon makes it very easy for anyone to create a DAO on open-source infrastructure with governance plugins. It is used by many virtual worlds, subreddits, hacker groups, DeFi protocols, and even fashion houses.

Arweave is "a collectively owned hard drive that never forgets". It allows the permanent storage of data with a single upfront fee. At its core is 'permaweb' — a "permanent, decentralised web with applications and platforms like user interface (UI) hosting, database writes and queries, and smart contracts.

Audius is a decentralised music streaming protocol that aims to give "everyone the freedom to distribute, monetise, and stream any audio content". Audius is built on both Ethereum and Solana.

Basic Attention Token (BAT) is disrupting the $330 billion digital advertising industry. Brave Browser is at the heart of the BAT ecosystem. Brave blocks ads and trackers. This makes your browsing three times faster and very private.

How can a smart contract get data from the outside world? That's the problem that Oracles solve. They act as middleware between smart contracts and external sources of data. Chainlink is a decentralised network of independent oracle node operators.

Civic Pass is an integrated 'permissioning tool' that helps businesses control access to their dApps. It is used by crypto-native communities, NFT platforms and marketplaces, and DAOs.

Ethereum Name Service (ENS) is a decentralised naming system based on the Ethereum blockchain. It converts human-readable Ethereum addresses like sanya.eth into crypto addresses like 1Mk13r5uu51F5jQ6yGuBPxkuZw91nM4MeY and vice-versa.

Filecoin is the Airbnb for data. It is a decentralised data storage network where excess storage can be bought and sold. It is also the incentive & security layer for InterPlanetary File System (IPFS). In simple words, it is a marketplace for unused storage — in consumer hardware and data centres.

Internet of Things (IoT) is a multi-trillion dollar industry, with billions of connected devices. For proper functioning, most IoT devices need to be connected to the Internet.

The conventional technologies for this (cellular, WiFi, and Bluetooth) are expensive, power-hungry, or have a limited range. The Helium network is a decentralised wireless network. It enables IoT devices to wirelessly connect to the Internet and geolocate themselves without satellite location hardware or cellular plans.

Video streaming, especially live streaming, is very expensive because video has to be transcoded first. That's the process of reformatting a raw video file so that it can be viewed well on all devices and bandwidths. Livepeer is a protocol for reducing transcoding costs up to 50 times. This is achieved by the peer-to-peer infrastructure which interacts through an Ethereum-based marketplace.

Ocean Protocol enables individuals and businesses to monetise their data through ERC-20 based datatokens. Datasets can be discovered and traded on the Ocean Market.

Ontology is a high-speed, low-cost public blockchain for bringing decentralised identity and data solutions to Web3.

Render Network is a distributed graphics processing unit (GPU) rendering network built on top of the Ethereum blockchain. It connects artists and studios in need of GPU compute power with mining partners willing to rent their GPU capabilities.

The Graph is a decentralised protocol for indexing and querying data from blockchains.

Developers can build and publish open APIs (subgraphs) that make data easily accessible. The Graph is currently used by many projects including Uniswap, Synthetix, and Decentraland.