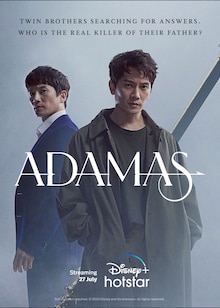 Share
Drama Mystery Thriller
4.5 ★ 2022 Season 1 Korean 16+
When twin brothers discover that their biological father was falsely accused of murdering their step dad, they begin a risky mission of exposing the truth.

Trauma had turned one of them into a mystery novelist and another into a prosecutor.

Past comes knocking at their doors again, as they learn the shocking reality of their biological father having been framed falsely for the murder.

The two brothers decide to use their collective skillset, expose the truth, and find the real criminal.

They must also track down "adamas" — a blood-covered diamond arrow that is the key to unravelling the entire conspiracy. 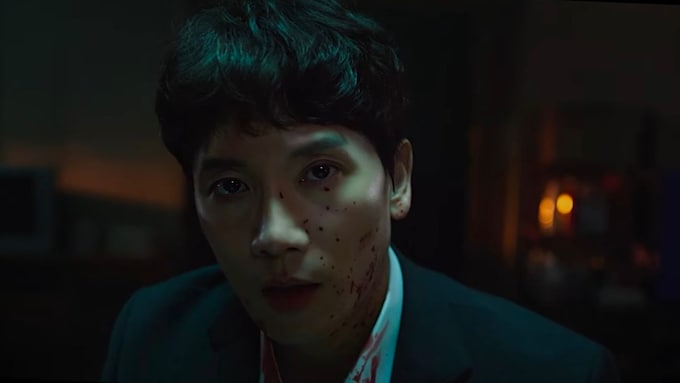