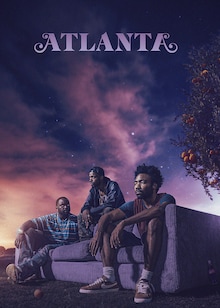 Share
Season 4
Comedy Drama Musical
Season 4 English 18+
Earn, Alfred Miles, Darius, and Van are back in their hometown. Has Atlanta changed, or have they?

The fourth and final season of this satire drama brings the main characters Earn (Donald Glover), Alfred ‘Paper Boi’ Miles (Brian Tyree Henry), Darius (LaKeith Stanfield), and Van (Zazie Beetz) back to their hometown in Atlanta. A lot has happened. But has Atlanta changed or the protagonists? 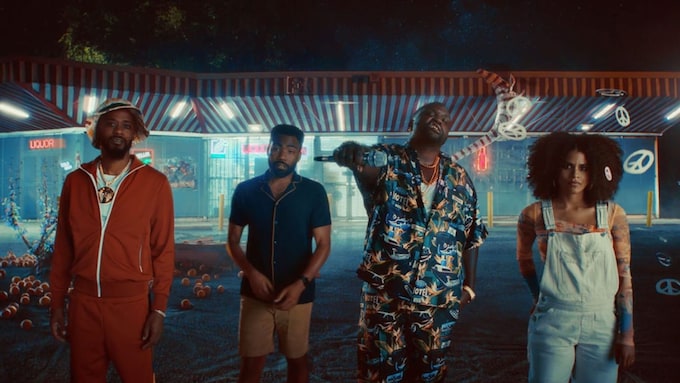