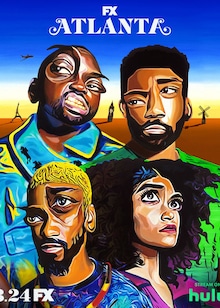 Share
Season 3
Comedy Drama Musical
Season 3 English 18+
The budding rappers must face a bunch of hurdles to stop their dream from dying.

The budding rappers are finally off to performing overseas. However, with complications furthering between Earn and Alfred, will the trio survive? Perils of long-distance parenthood are also in store. 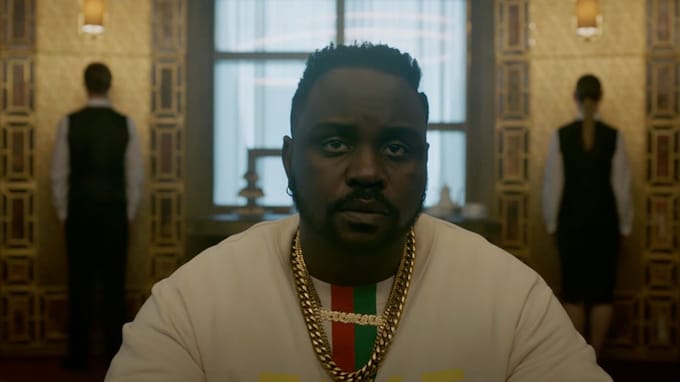