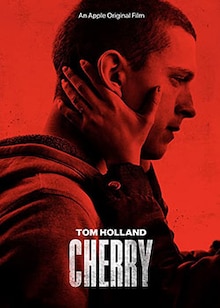 Cherry (Tom Holland) joins the army in Iraq, after dropping out from college, being anchored by his one true love, Emily (Ciara Bravo) all this while. After returning from the war he suffers from PTSD and finds himself spiralling down with drugs and crime. From the directs of Avengers: Endgame. 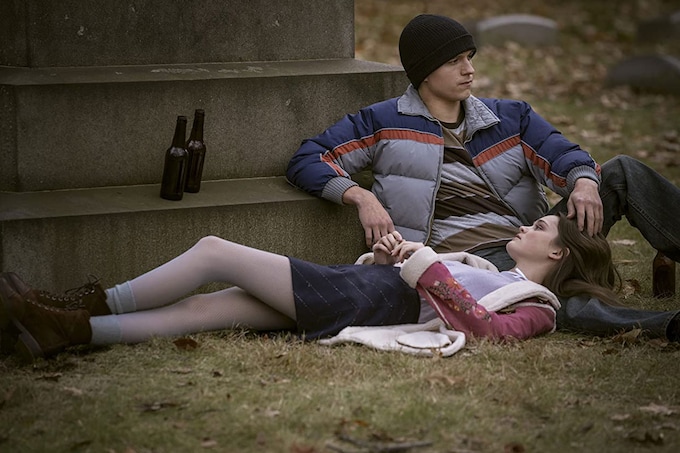 Rating 44
Rate this Movie
Your Rating

Take a look at the Cherry official trailer below.