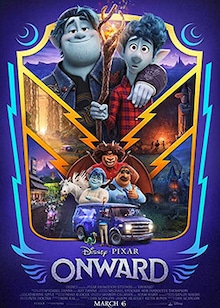 Onward is an animated suburban fantasy film set in the times when magic has long gone. The story revolves around two blue-skinned elf brothers- Ian (Tom Holland) and Barley (Chris Patt) living the modern human-like lifestyle. On Ian’s 16th birthday, their mother hands him over a unique gift from their dad who had died before his birth. The present contains a magical gem and a spell that can bring him to life for a day. Things take a dramatic turn when a mistake leads to their Dad's resurrection, but only the bottom half. With the magic set to wane by next sunrise, Ian and Barley must figure out how to bring the rest of him back to life, just so they can spend a day with him. 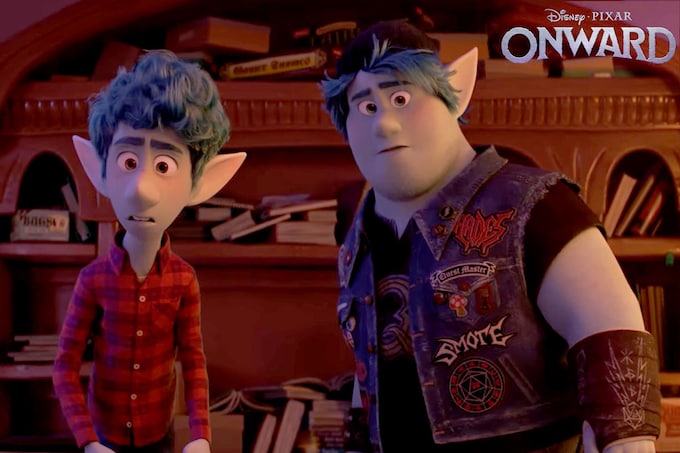 More than midway through Onward — the latest animated movie from Disney-owned Pixar — one of the film's two lead characters, Barley Lightfoot (Chris Pratt), bids a teary-eyed adieu to his purple van. The van is really special to Barley. It has a custom unicorn decal on its side. It only starts if the key is in the ignition's “sweet spot”. And it has a name: Guinevere. But Barley must send Guinevere to its death. The way Onward sets up the send-off — from Barley saluting the vehicle as it rides off into the sunset to how the van gallops like a horse (unicorn?) after it bursts a tyre — is the height of the film's slapstick humour. Unfortunately, the rest of Onward doesn't come close to that level often enough.

Onward trailer will is intriguing as it takes you into the fantasy world of the two elf brothers. Take a look at the Onward official trailer below.