Before Avengers: Infinity War, a Recap of the Marvel Cinematic Universe 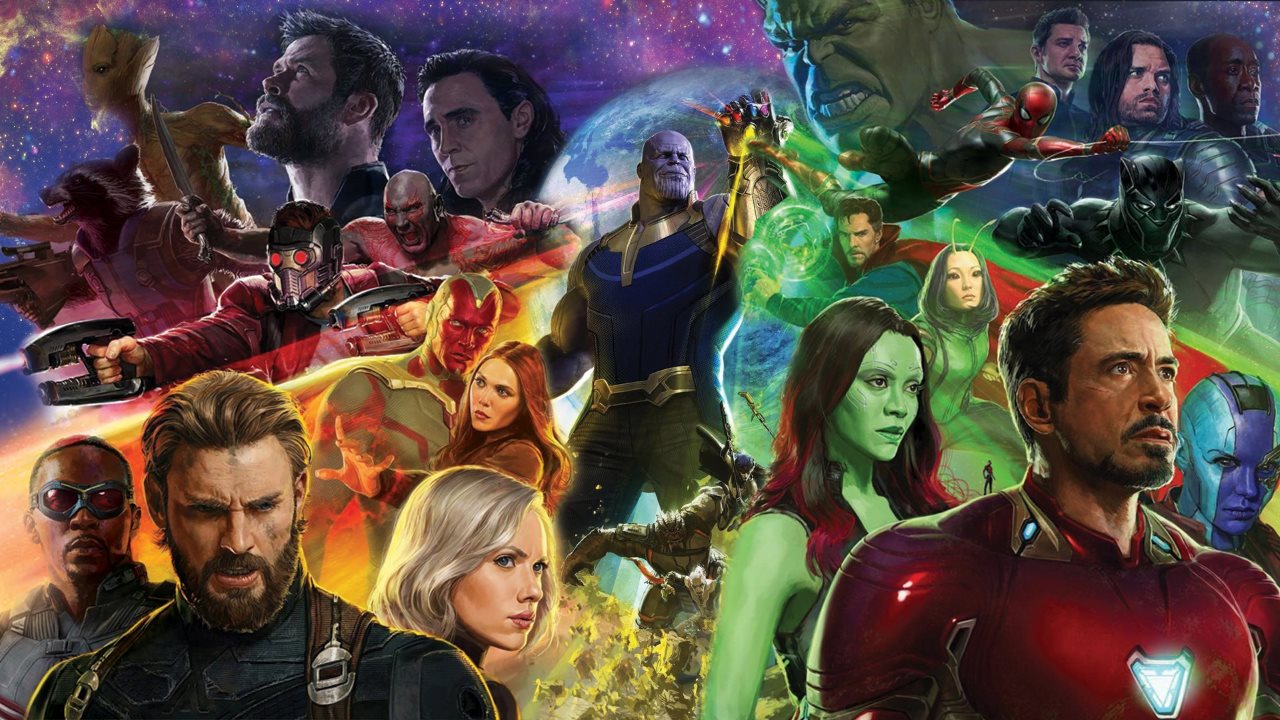 The word Marvel has become synonymous with cinematic universes. And for good reason: the studio is a juggernaut, having produced 19 entries – including Avengers: Infinity War – in the last decade. That's insane. Owing to that, it has become impossible to keep track of everything that has happened, and that's why we took it upon ourselves to create a chronological timeline of the entire Marvel Cinematic Universe, from the dawn of time until the start of Infinity War.

Note: our Marvel recap does not feature the events of The Incredible Hulk (2008), because the rights are tied up and not available with Disney India. Credit for footage of all other 18 films goes to Marvel Studios.

The story begins with the birth of Infinity Stones after the Big Bang, and remains quiet for billions of years after that, except for a few world-changing and world-saving events scattered across the cosmos. It's not until World War II that we see the first Marvel superhero on Earth, and things start to really pick up after Tony Stark is kidnapped in Afghanistan. Post that, we're introduced to dozens of them, from Guardians of the Galaxy light years away from Earth to the likes of Black Panther, Spider-Man, and Doctor Strange back home.

If you're excited for Infinity War, you should check out our spoiler-free review of the film. And if you've already seen it, here's a spoiler-filled discussion for you, plus an explanation of the post-credits scene.