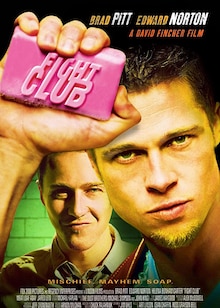 An automobile recall specialist (Edward Norton) is tired of living the monotonous life of his white-collar job.

A chance encounter with Tyler Durden (Brad Pitt), a mysterious soap seller, brings in an outlet for his pent-up frustration and anger in the form of a violent underground society called Fight Club.

The club runs on a set of strict rules and provides a secret space to all such people fed up with monotony, where they have violent bare-knuckle fights.

As the club grows further, a different course of revolution might be in store. 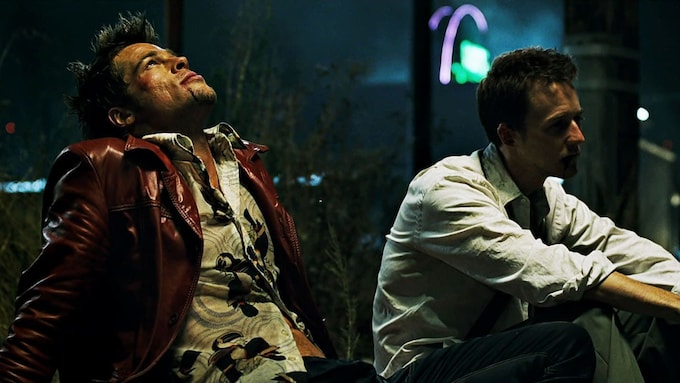